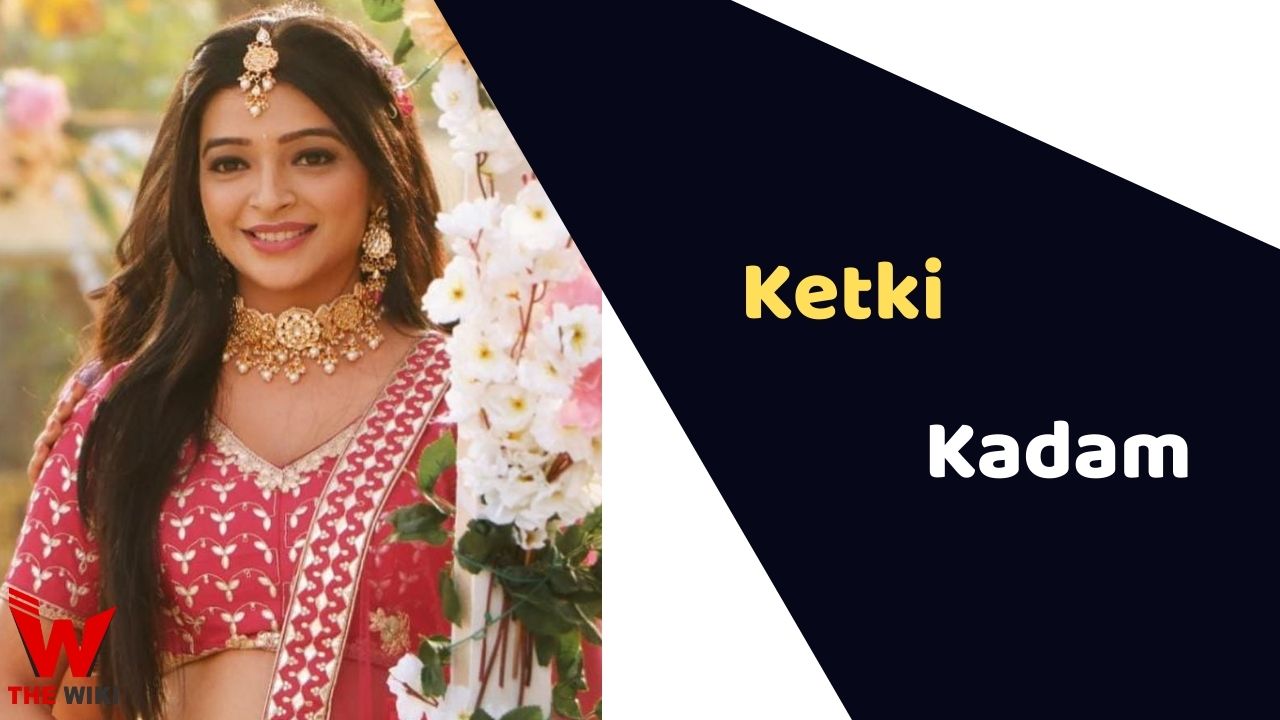 Ketki Kadam was born on 2 July 1991 in Pune, Maharashtra.  She began her career with the Zee TV’s television series Qubool Hai as Humaira Haider Shaikh, Haider’s wife from 2012 to 2014. She acted in the Star Plus drama serial Mahabharat as Young Radha in 2014. In the same year, she appeared in the TV drama-romantic series Hum Hain Na as Satya on Sony TV in 2014.

Some Facts About Ketki Kadam

If you have more details about Ketki Kadam. Please comment below we will updated within a hour.