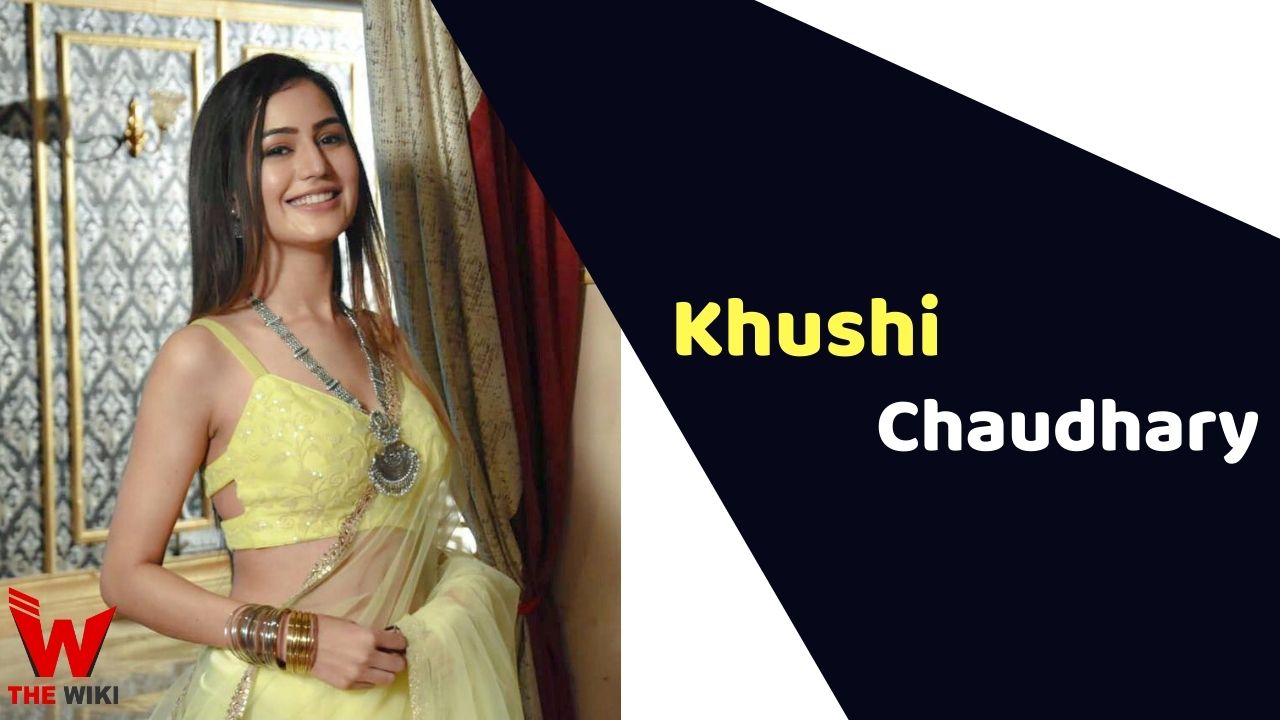 Khushi Chaudhary is an Indian television actress and model. She is known for his work in Kundali Bhagya and Naagin 5. She started her career as a model and featured in several print shoots and music albums.

Khushi Chaudhary was born in Mumbai, Maharashtra to a Hindu family. She has a younger brother, Shivam Chaudhary. Khushi has started her career in 2016 as a model and has done many modelling projects, print shoots, and photoshoots. She was also featured in music albums of singers like Jayy Randhawa, Rohanpreet Singh, Rajvir Jawanda etc.

Some Facts About Khushi Chaudhary

If you have more details about Khushi Chaudhary. Please comment below we will updated within a hour.