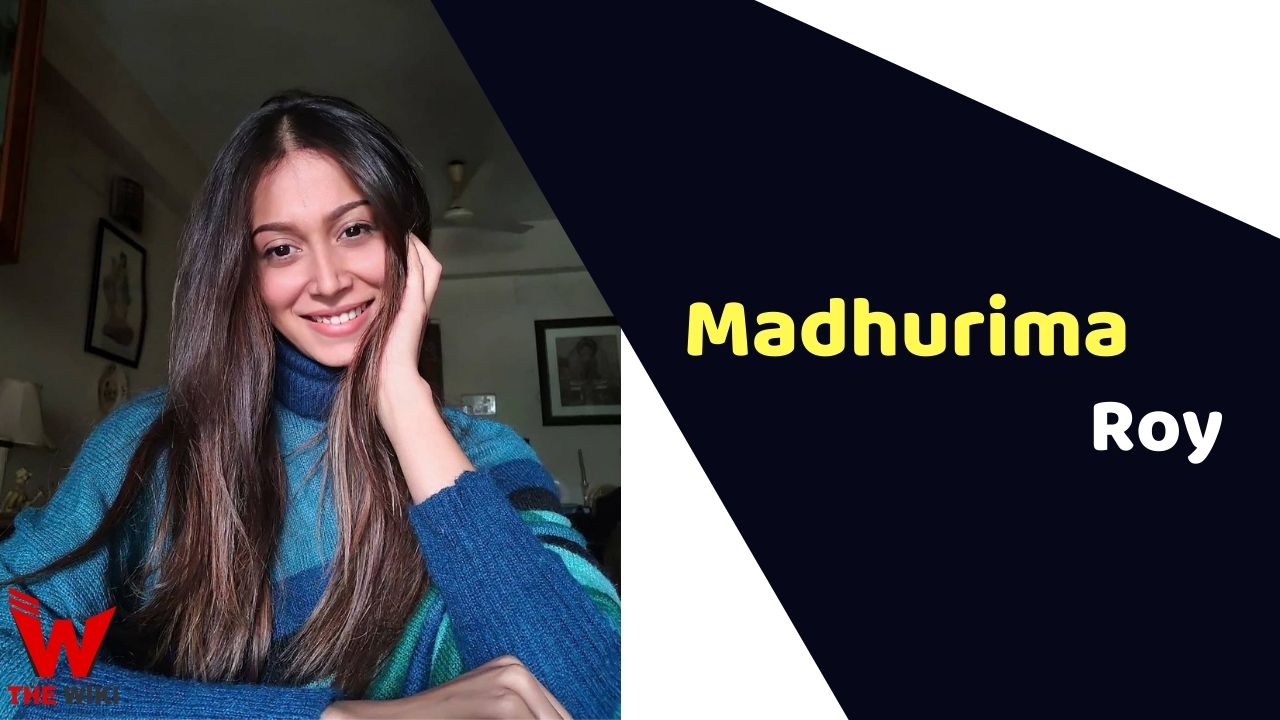 Madhurima Roy is an Indian actress and model. She is known for web series Code M, Mum Bhai, Inside Edge 2 and Criminal Justice. She has also seen in movies like Judgementall Hai Kya and Zoya Factor. Madhurima has been active in glamour industry since 2017.

Madhurima Roy was born on 20 November 1994 in Kolkata, West Bengal to a middle class Bengali family. Madhurima completed her graduation from Kolkata, West Bengal. She used to perform in small skits and plays, during her school days. She had never thought of being an actress.

Madhurima started her career as an insurance agent, selling insurance plans from door to door. Later, she worked in an audit firm and PR company. Luckily, she got an opportunity to be part of a reality show India’s Next Top Model Season 3. Thereafter she tried her charm in acting.

She played the character of Tania in Mafia in 2020. She has also worked for Balaji Telefilms in web series Code M, directed by Akshay Choubey.

Some Facts About Madhurima Roy

If you have more details about Madhurima Roy. Please comment below we will updated within a hour.