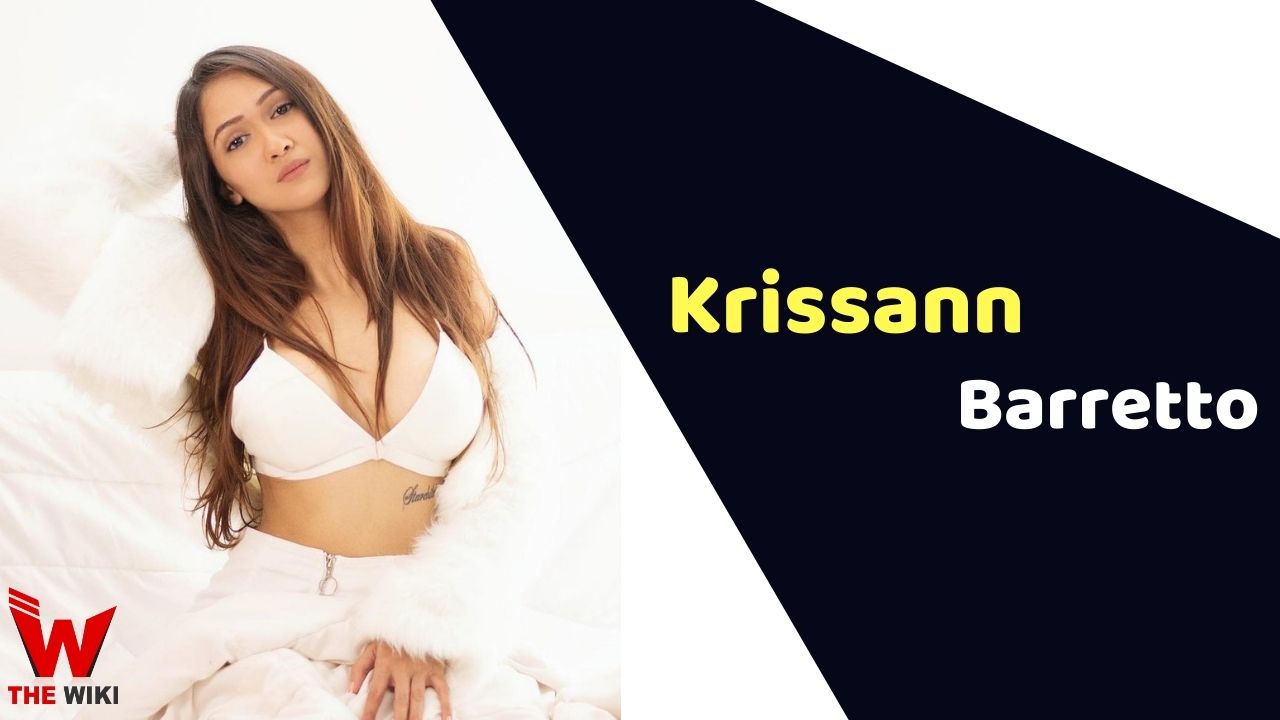 Krissann Barretto was born in Mumbai, Maharashtra on 3 October 1991 to Bosco Barretto and Lynnette Barretto. She has a younger sister, Fay Antoine Barretto. Krissann completed her schooling from Apostolic Carmel High School, Bandra, Mumbai. She went to St. Xavier’s College, Mumbai for her graduation and joined the Government Law College, Mumbai for LLB but she dropped out in the middle.

After dropout, Krissann decided to pursue acting and modelling as her career. She started her acting career from television. She first time appeared in episodic shows Heroes, Yeh Hai Aashiqui and Fightback Files. Krissann got her breakthrough with MTV India’s Kaisi Yeh Yaariyaan as Alya Saxena in 2014.

In 2016, she played Kiya Kapoor in Kahani Hamari….Dil Dosti Deewanepan Ki on &TV. She has been a part of several seasons of MTV Pyaar Tune Kya Kiya. Later, she become part of many television serials like Ishqbaaz, Sasural Simar Ka and Y.A.R.O Ka Tashan.

Krissann has a relationship with her co-star Adhish Khanna.

Some Facts About Krissann Barretto

If you have more details about Krissann Barretto. Please comment below we will updated within a hour.