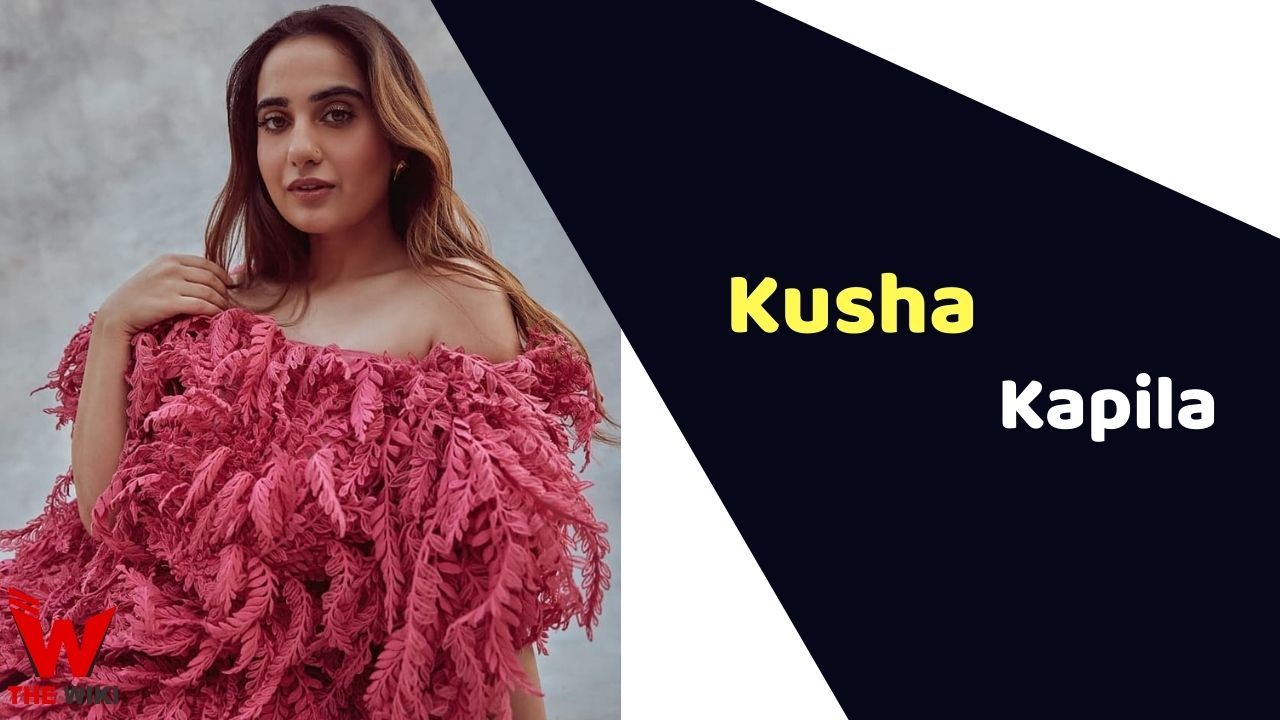 Kusha Kapila is an Indian social media celebrity and actress. She is famous for playing the character of Billi Massi for iDiva. At present, she is active on social media platforms, posting a variety of videos of her own, besides, doing a few other projects side by side.

Kusha Kapila was born on 19 September 1989 in Delhi, India. She completed her initial studies at a local school in South Delhi. She completed her graduation in English Literature from Indraprastha College for Women, Delhi. After that, she enrolled herself for a fashion designing course at the National Institute of Fashion Technology.

Initially, Kusha worked as a Merchandise intern for a term of 3 months at Bharatiya International Company. She further worked as a product design intern at Chisell Effects. After all her internships, she started a full-time job at Apparel Online as a fashion correspondent. Later, she switched to Fashion Forward Trends and worked as a trend analyst and content writer. Kusha continued her job as a content writer for the next few years, switching to various organizations.

Kusha worked as a Fashion Editor at Times Internet. After that, she joined iDiva and worked there as a fashion editor. While working here, she created a fictional character of Billi Massi and even played it on public platforms. She gained huge popularity with this character and soon became a noted face among the audience.

Then, she launched herself over YouTube and started portraying different such fictional characters. She has worked with various celebrities including Abhishek Bachchan, Kareena Kapoor, and Karan Johar.

Kusha is married to Zorawar Singh Ahluwalia, a former employee at Diageo. Her husband is also a famous YouTuber, who runs a channel Zor & More.

Some Facts About Kusha Kapila

If you have more details about Kusha Kapila. Please comment below we will updated within a hour.