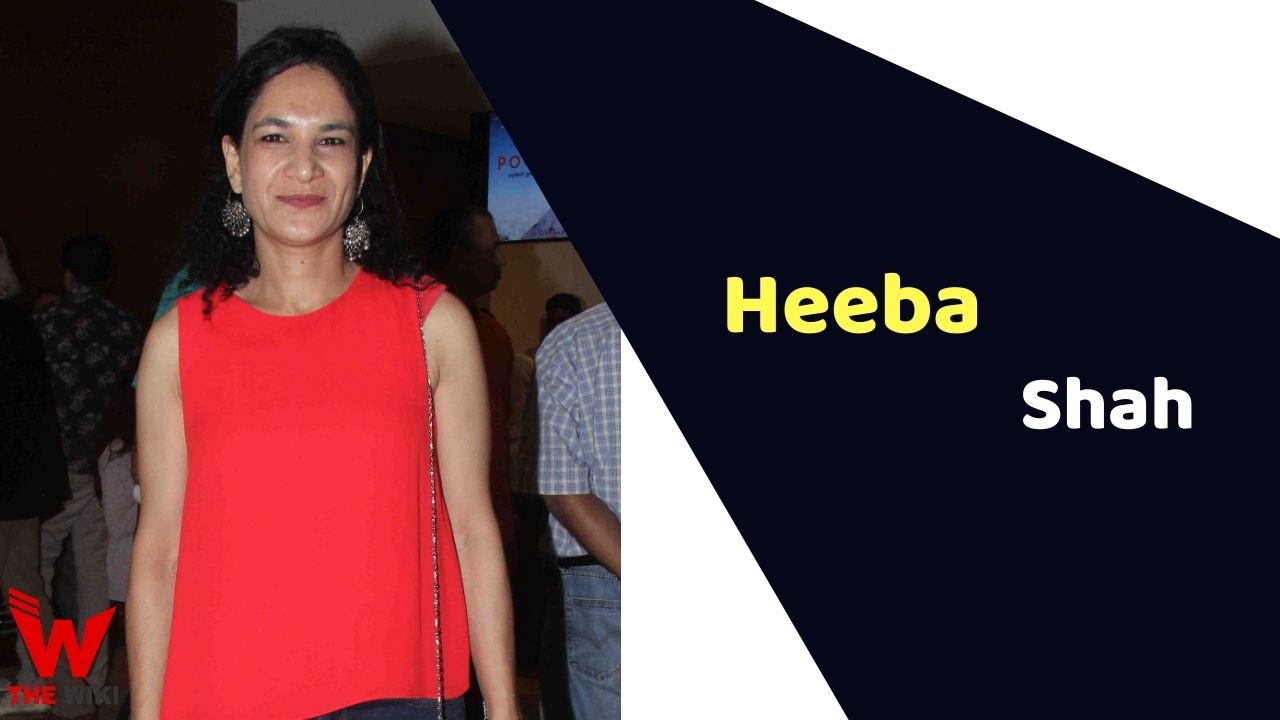 Heeba Shah is an Indian television and film actress. She is recognised as daughter of legendary actor Mr. Naseeruddin Shah. She is known for her astonishing work in Beyond The Clouds (2017) and Haathi Ka Anda (2002). She also portrayed the role of Kalyani Devi aka Dadi sa’s younger version in popular Hindi daily soup Balika Vadhu.

Heeba Shah was born on 20 August 1970 to Indian film actor Nassurddin Shah and his first wife Manara Sikri in Aligarh district of Uttar Pradesh. After divorce of her parents, her mother takes her custody and went to Iran. Heeba’s primary schooling was completed in Iran. Her mother passed away due to cancer when she was teenage and she came down to Mumbai. She did her graduation in St. Xavier’s College, Mumbai. She joined National School of Drama, Delhi and pursued acting & cinema as career.

Heeba did numerous theatre stages. In an interview she boldly said, she gives priority to theatre upon commercial films. In 2002, Shah stepped into Bollywood with Mango Souffle, followed by Hathi Ka Anda in 2002 with Late Irrfan Khan. She did many critically acclaimed films like Missed Call (2005), Q (2014), Beyond The Clouds (2017), Yeh Ballet (2020) and Cookie (2020).

In television, she appeared as young version of Kalyani Devi aka Dadi Saa in Hindi daily soup Balika Vadhu aired on Colors TV, based on Child Marriage and orthodox behaviour in rural areas of Rajasthan.

Some Facts About Heeba Shah