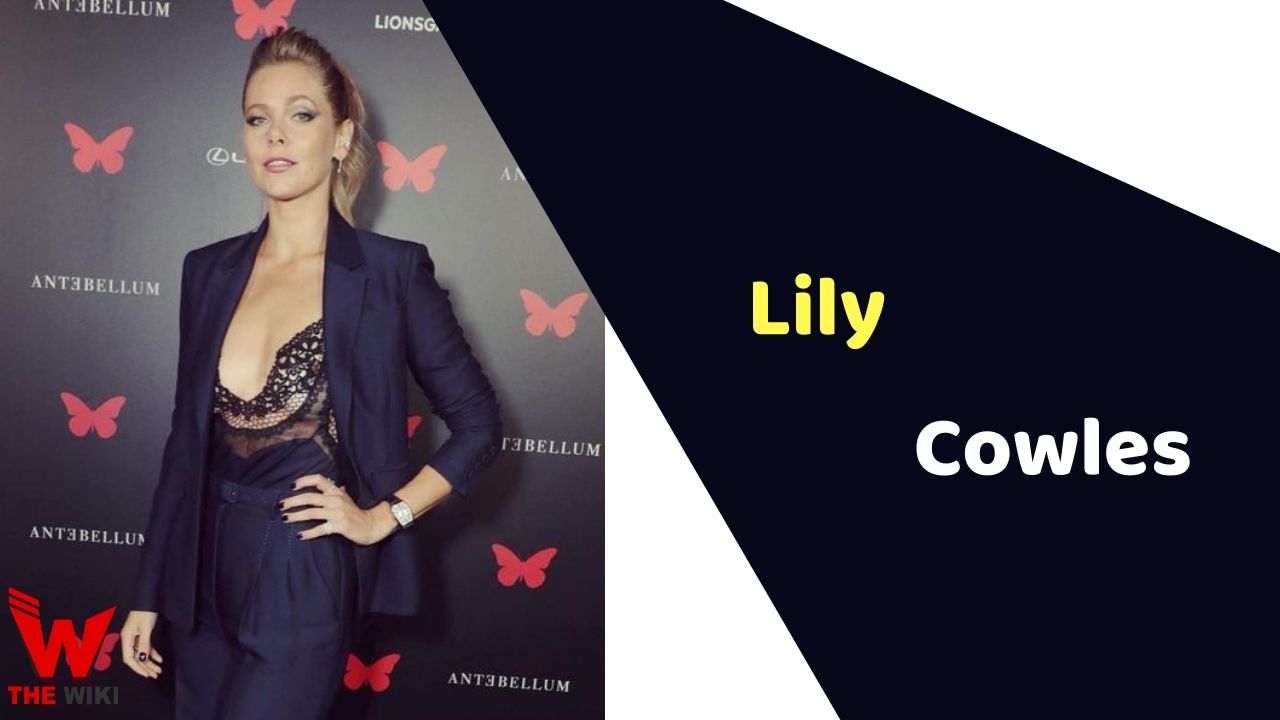 Lily Cowles is an American actress. She is best known for playing lead role of Isobel Evans in television series Roswell, New Mexico. She has also part of several television series including Antebellum (2020), Brain Dead (2016) and Jones vs. the World (2017).

Lily Cowles was born on September 7, 1987 to Matthew Cowles and Christine Baranski in Connecticut, United States. Her father was an actor and died of congestive heart failure in 2014. Her mother is an actress, singer and producer by profession. Cowles has a sister named Isabel Cowles. She graduated in Bachelor of Arts in religious studies from Princeton University.

Cowles started her career in 2015 with the American mystery thriller movie True Story. She made her notable appearances in the television series such as Brain Dead (2016) and Roswell, New Mexico (2019). She has been a part of several television series and movies. In 2017, she appeared in the series Jones Vs The World. The following year, she also played Lily character in short film Stages of Android. In 2020, she appeared in the horror film Antebellum and Call of Duty: Black Ops Cold War (a video game).

Some Facts About Lily Cowles

If you have more details about Lily Cowles. Please comment below we will updated within a hour.