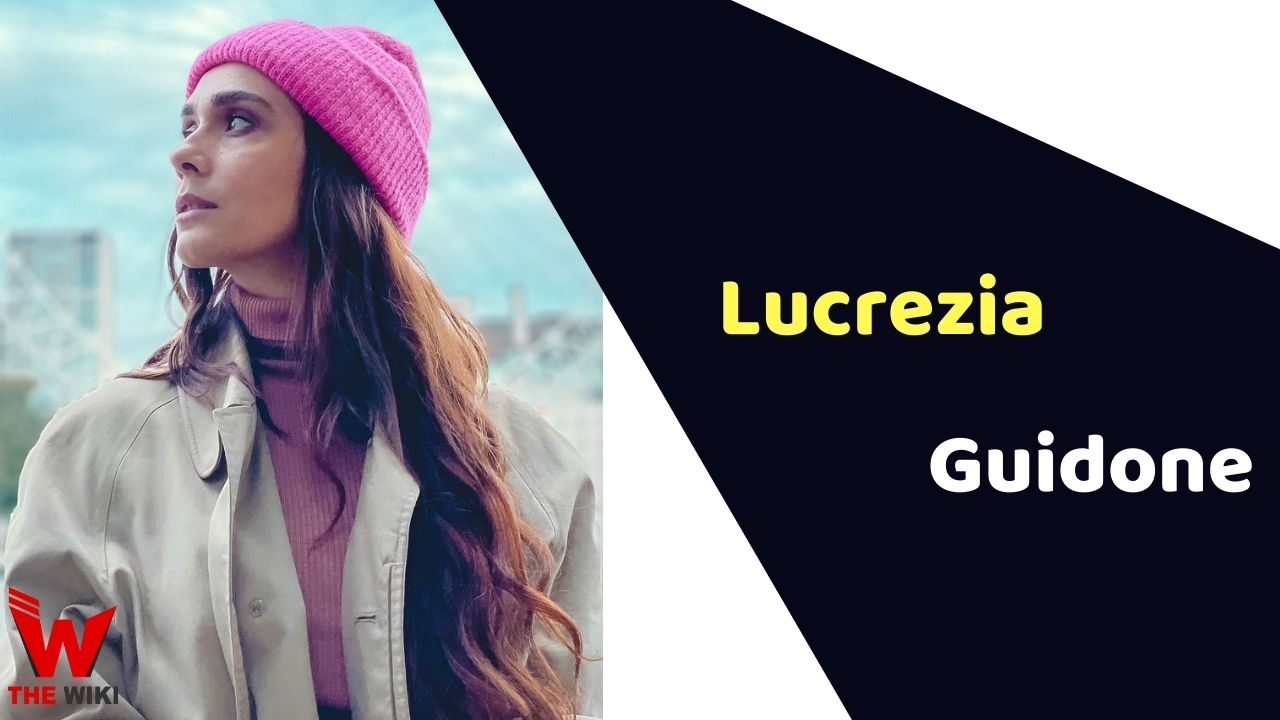 Lucrezia Guidone is an Italian television and movie actress. She garnered recognition for her work in Netflix’s series Fidelity as Margherita. She has also worked in many TV series such as Summertime, Luna Nera and Dov’è Mario?.

Lucrezia Guidone was born on 3 June 1986 in Pescara, Abruzzo.

Lucrezia Guidone began her career with the drama film The Big Dream in 2009. She got featured in the comedy movie Noi 4 as Emma in 2014. Later Lucrezia made her debut on the television with comedy series Dov e Mario? as Silvia in 2016. The next year, she appeared in the television crime drama-mystery series Thou Shalt Not Kill as well as films like Dove cadono le ombre as Franziska and Girl in the Fog as Clea.

In 2018, Guidone played the role of Mina in the dramedy film Senza Distanza starring alongside Giovanni Anzaldo and Elena Arvigo. She starred in the tv drama fantasy-thriller series Luna Nera as Leptis in 2020. In the same year, she got featured in the drama series DOC – Nelle tue mani as Maurizia Forti. In 2021, she played the role of Rita in the Summertime for 8 episodes. Guidone recently portrayed the character of Margherita in Netflix series Fedeltà.

Some Facts About Lucrezia Guidone

If you have more details about Lucrezia Guidone. Please comment below we will updated within a hour.