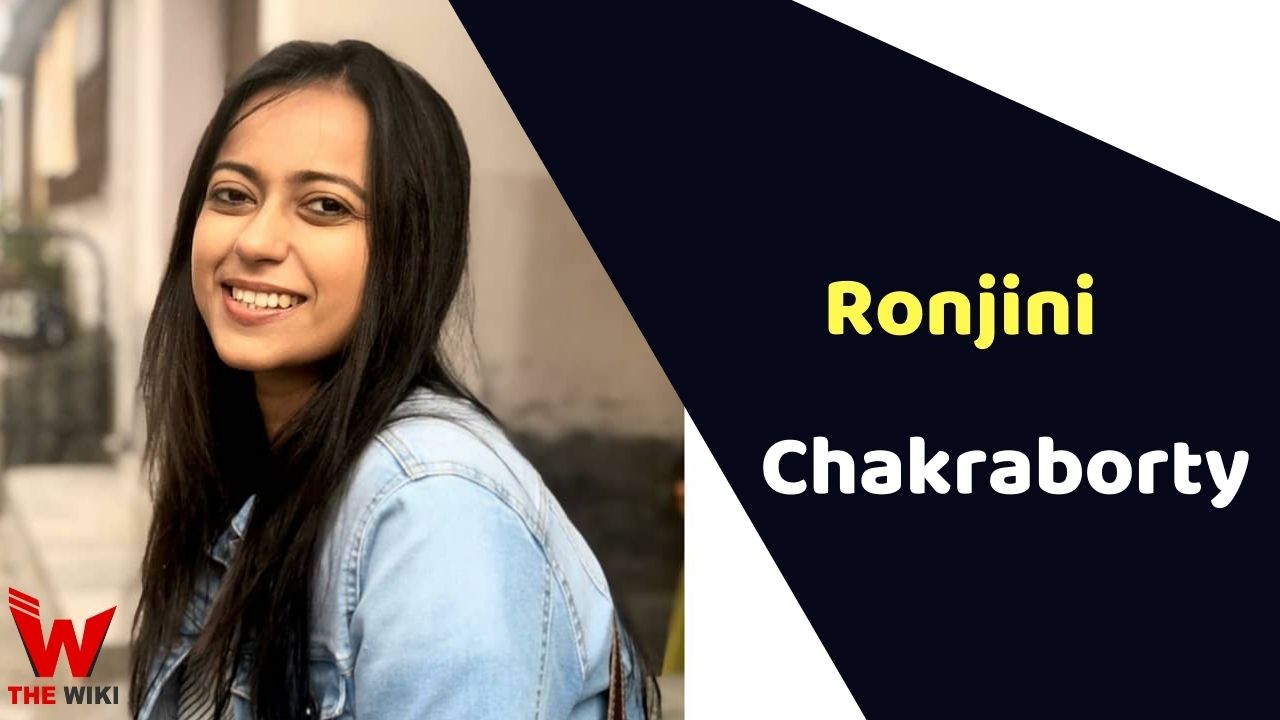 Ronjini Chakraborty is an Indian model and actress. She mainly works in Hindi and Bengali film industry. She is known for her role in Bollywood films like Simmba, Tumbbad, and Article 15.

Ronjini Chakraborty was born on 24 February 1992 in Kolkata, West Bengal in a middle-class Bengali family. Her mother wanted to make her a singer and also trained her in music but she wanted to become an actor. She also has a brother named Raj Chakraborty.

Ronjini did her schooling at La Martiniere Calcutta and graduated from Lady Brabourne College, Kolkata. She had also joined the Film and Television Institute of India Pune.

Ronjini began her career in 2011 with a Bengali film Abosheshey. Her debut Hindi film was From Sydney with Love, which was released in 2012. She made her debut on television with Paanch 5 Wrongs Make A Right in 2013. She later appeared in I.D, Blouse, Tears of Nandigram, Auto head, Simmba, Tumbbad, Chippa, and Article 15.

She is unmarried right now and dating Ashish Verma who is also an actor.

Some Facts About Ronjini Chakraborty

If you have more details about Ronjini Chakraborty. Please comment below we will updated within a hour.