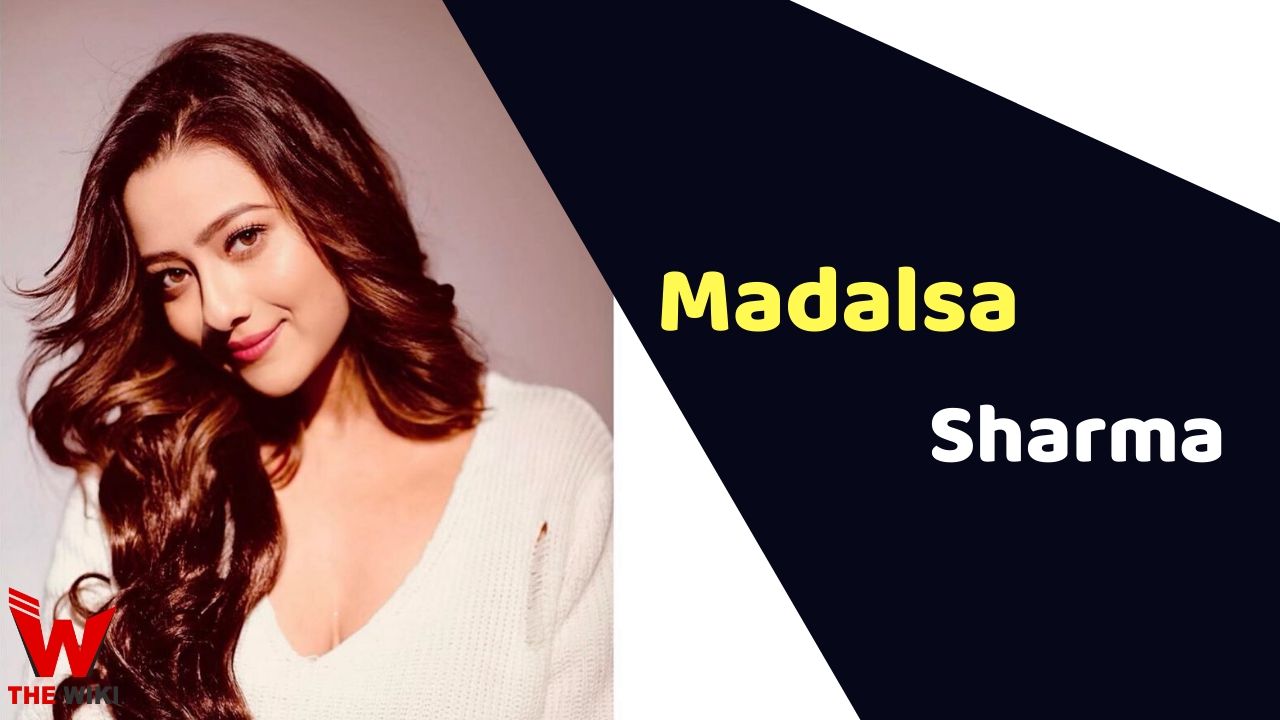 Madalsa Sharma is an Indian film and television actress. She has worked in the several films like Patiala Dreamz, Paisa Ho Paisa, Pathayeram Kodi, Angel etc. She has worked in films in German, Tamil, Telugu, Punjabi languages ​​including Hindi. Madalsa is also identified as Mithun Chakraborty’s daughter-in-law in the Bollywood film industry.

Madalsa Sharma was born on 26 September 1986 in Mumbai. Her father Subhash Sharma was a film producer and director while mother Sheela Sharma was an actress. She received acting education in childhood but did not want to make her career in the film industry. Madalsa completed her schooling from Marble Arch school. After which she graduated in English Literature from Mithibai College.

Madalsa started her acting career with the Telugu film Fitting Master. She was seen playing the role of Meghana in this film. After this film she acted in several language films which include Hindi, Kannada, Tamil, German and Punjabi.

Apart from films, Madalsa has also worked in many short film and television serials. In 2020, she appeared in the Star Plus serial Anupama.

Some Facts About Madalsa Sharma