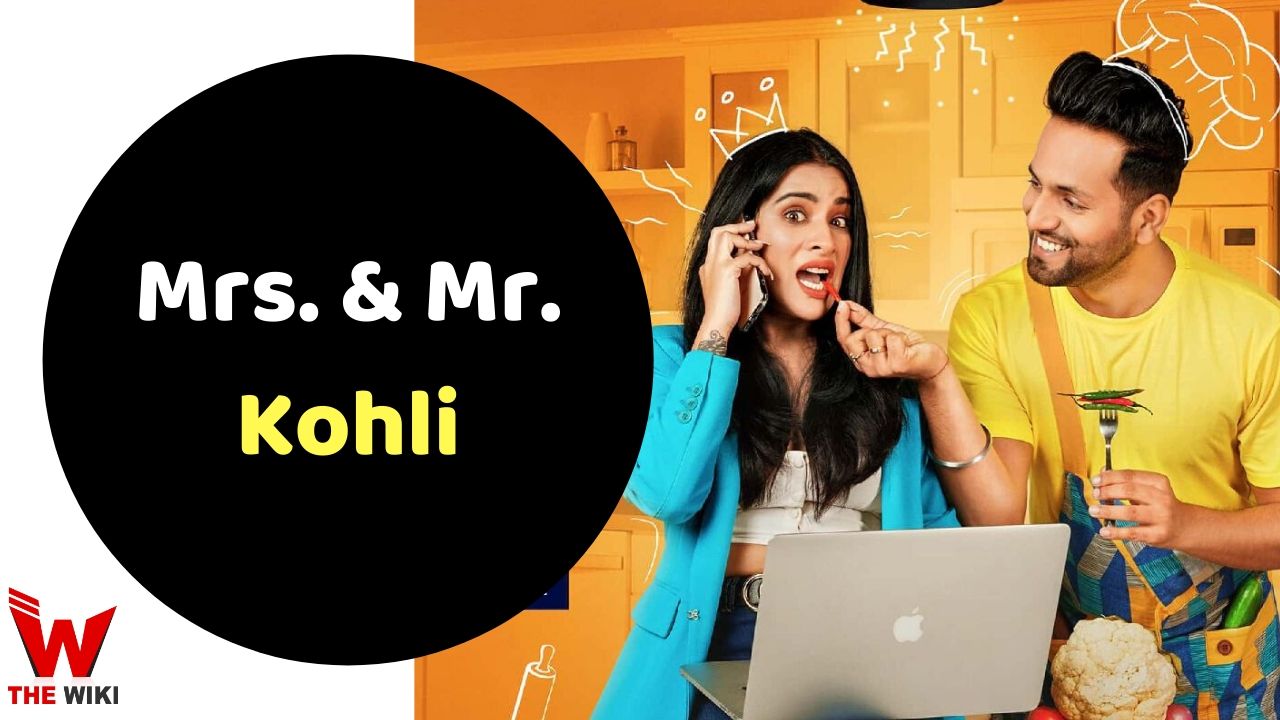 Mrs. & Mr. Kohli is an Indian Punjabi-language web series, released on 8 July 2020 on the OTT platform MX player. Sara Gurpal and Sahil Vedoliyaa are seen in the lead role in this series. Mrs. & Mr. Kohli is the story of a married couple Sara and Sapan who swapped their ‘expected’ responsibilities. The wife goes to work, while the husband is a homemaker.

Mrs. & Mr. The Kohli web series was released on 8 July 2020 on MX Player. There is a total of 6 parts in this series, to see which the customer will not need to purchase any subscription. Other information related to the series is given below.

There are total 6 episode in this season:

If you have more details about the web series Mrs. & Mr. Kohli, then please comment below down we try to update it within an hour