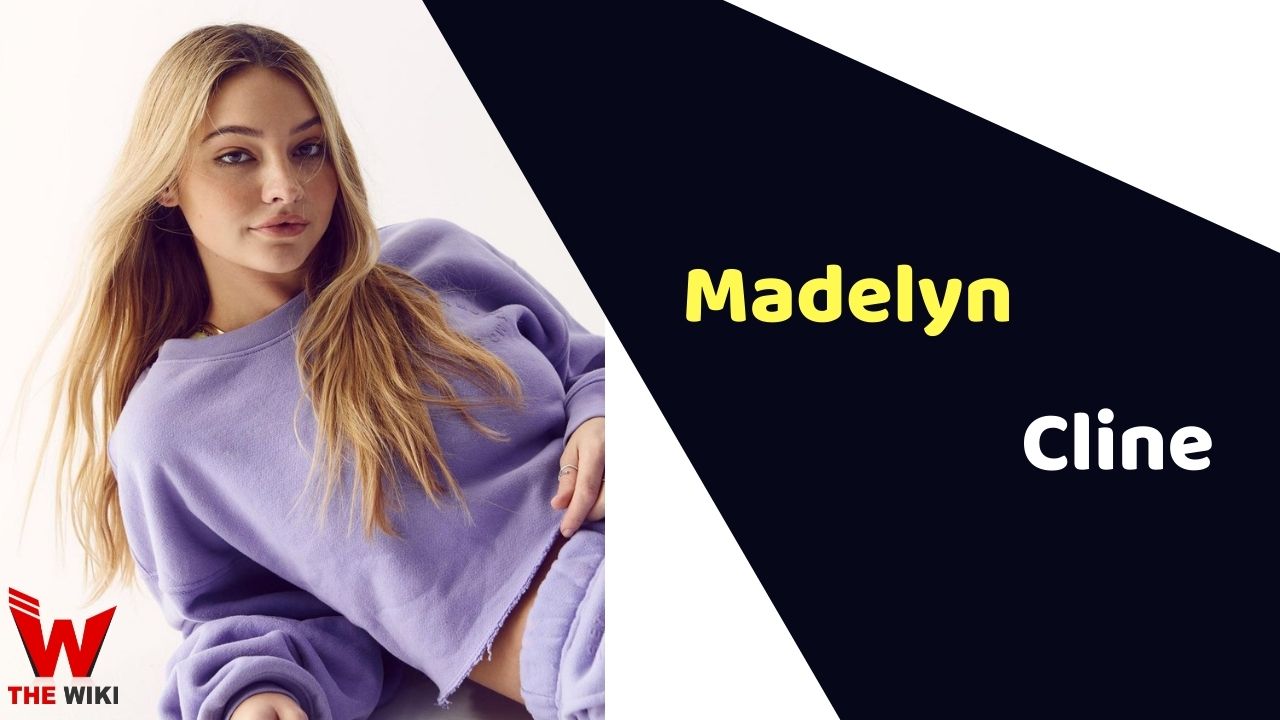 Madelyn Cline is an American television and film actress. She is best known for her prominent role as Sarah Cameron on the Netflix drama series Outer Banks in 2020. She is most famous for her work in television series like The Originals (2017), Stranger Things (2017), Vice Principals (2016), and The Giant (2019).

Madelyn Cline was born on December 21, 1997 in Charleston, South Carolina. Her father is Mark Cline is a water system engineer and her mother Pam Cline is a real estate agent. She completed her graduation from Coastal Caroline University.

Cline began her career with the short film Milites Christi as Matilda in 2009. She acted in the movie titled 23rd Psalm: Redemption as Maya Smith in 2011. In the year 2012, she played the role of Ashlyn in the film Children of Wax. She got featured in the film Savannah Sunrise played the role of Willow in 2016. The same year, Madelyn made her debut with the television film The Jury as Grace Alexander. From 2016 to 2017, she appeared in the series Vice Principals as Taylor Watts for three episodes.

Cline appeared in small cameo roles in series like Maid to Order and Stranger Things in year 2017. She starred in the lead role of Sarah Cameron in the series Outer Banks in 2020.

Madelyn Cline is currently dating her Outer Banks co-star Chase Stokes. The couple started dating after meeting on the set of the first series. Their connection was so electrifying that it earned them the trophy for Best Kiss at the MTV Movie and TV Awards in May 2021.

Some Facts About Madelyn Cline

If you have more details about Madelyn Cline. Please comment below we will updated within a hour.