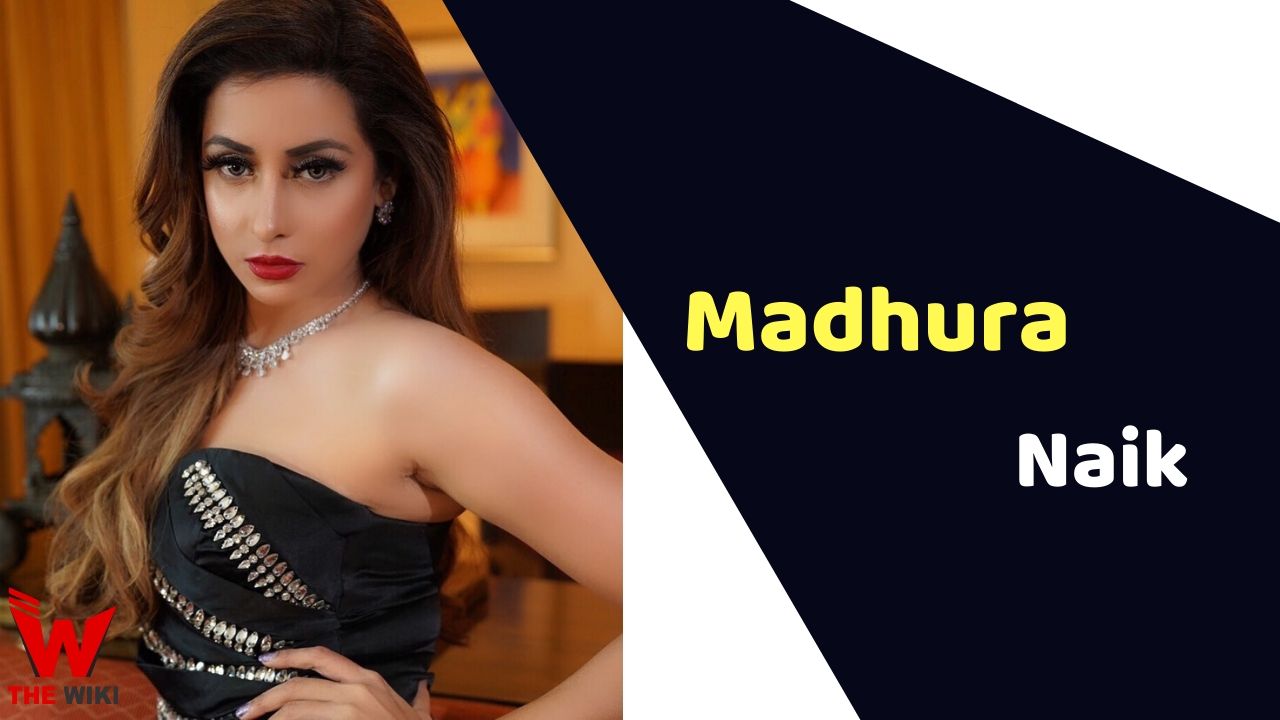 Madhura Naik was born on 19 July 1987 in Indore, Madhya Pradesh. She is the daughter of Chandan and Hemant Naik. She has also an elder brother Ajinkya Naik in the family. Her family shifted to Bahrain after her birth.

Some Facts About Madhura Naik

If you have more details about Madhura Naik. Please comment below we will updated within a hour.