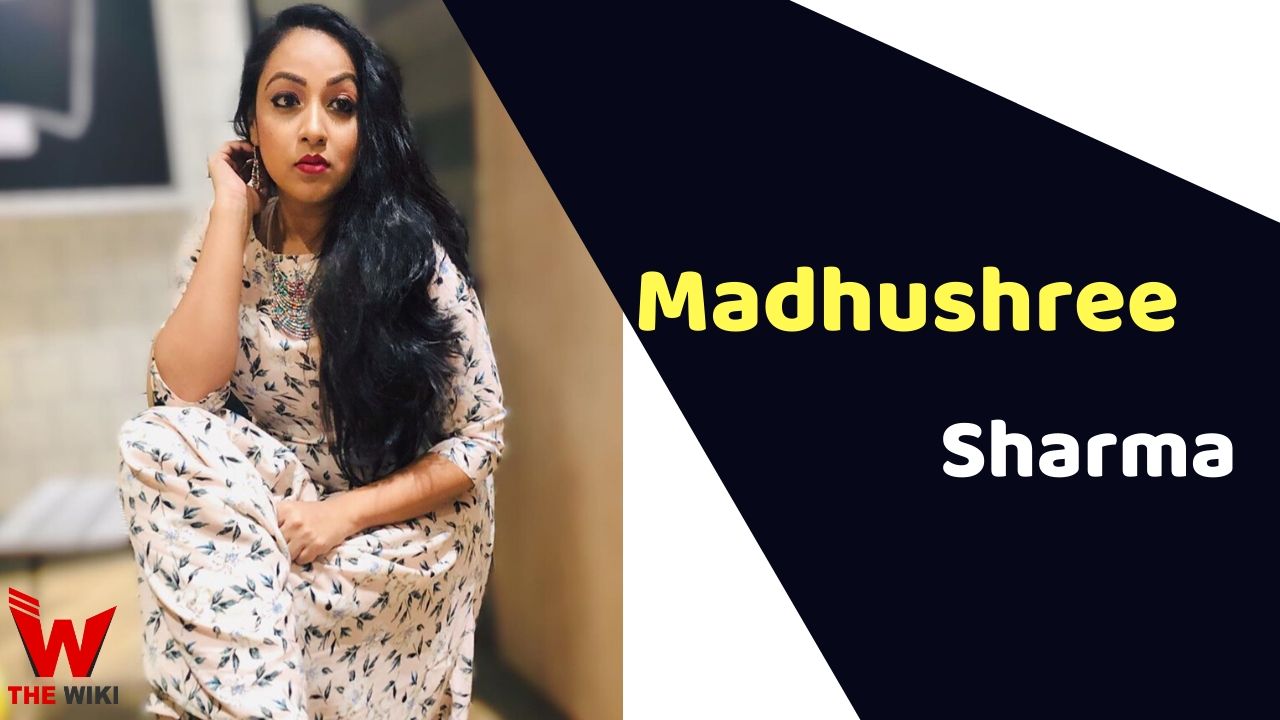 Madhushree Sharma is an Indian television actress. She has worked in television shows such as Karn Sangini, Yeh Un Dinon Ki Baat Hai and Barrister Babu. She started her career in 2013 with the TV series CID. She is originally from West Bengal.

Madhushree Sharma was born in Garhbeta, a small town in West Bengal. She was fond of dancing since childhood and also took professional training in dance. Madhushree moved to Mumbai to make a career in the year 2013. Here she started her journey as a model. After which she also appeared in many TV shows. Her popular TV shows include Jaane Kya Hoga Rama Re, Yeh Un Dinon Ki Baat Hai, Barriser Babu, Karn Sangini etc.

Some Facts About Madhushree Sharma

If you have more details about Madhushree Sharma. Please comment below we will updated within a hour.