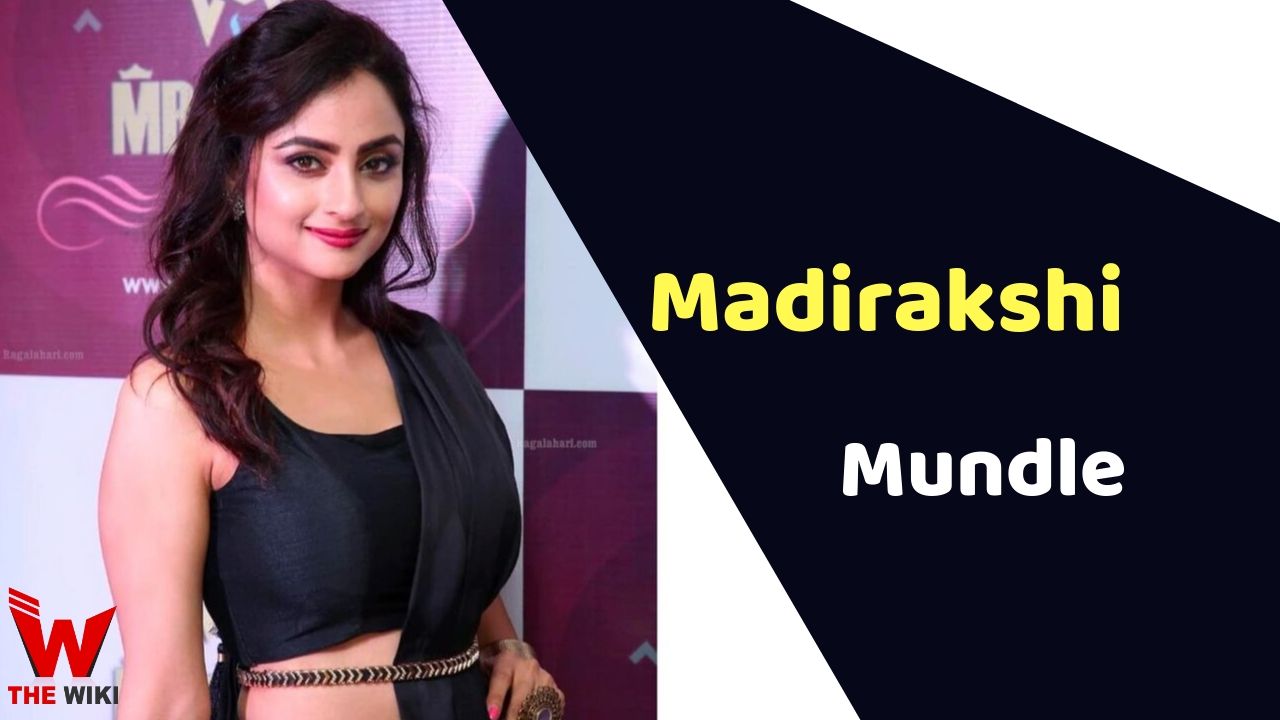 Madirakshi Mundle is an Indian television actress, she started her career not with television but with the South Indian film, Ori Devudoy. After which she got a chance to play the lead actress role in Hindi television serial Siya Ke Ram. She has worked in dozens of television serials so far.

Madirakshi Mundle was born on 1 July 1995 in Bhopal, Madhya Pradesh. Madirakshi is an interior designer by profession. She has always been inclined towards her acting. Even after getting the job of interior designer in Bengaluru, she always felt like there was something missing. After this, she started auditioning to bring out his creative side.

she also worked in a movie in South. Later she moved to Mumbai and auditioned for the show, in the first audition, Madirakshi was selected for Star Plus show “Siya Ke Ram”. She has worked in Jaat Ki Jugni, Tera Baap Mera Baap, Karn Sangini, Jag Janani Maa Vaishno Devi Serials.

Some Facts About Madirakshi Mundle

If you have more Details about Madirakshi Mundle. Please comment below we will updated within a hour.