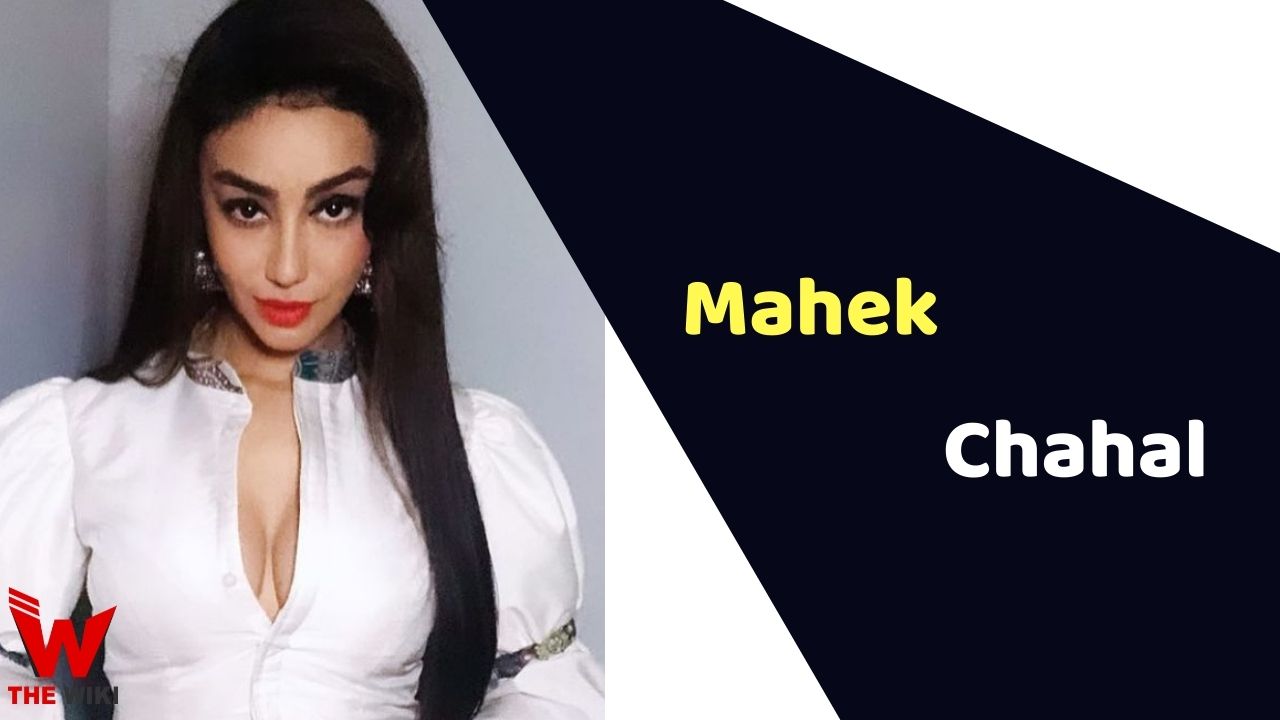 Mahak Chahal is an Indian Norwegian actor and model. She has been appeared in many famous Bollywood films and is popularly known for Wanted, Mumbai Cutting, Nirdosh, Karar: The Deal, Yamla Pagla Deewana etc. She has also participated as a contestant of Bigg Boss season 5 and Khatron Ke Khiladi Season 11.

Mahek Chahal was born as Raspreet Kaur Chahal on 1 February 1979 in Oslo, Norway. Her brother’s name is Vikramjit Chahal and a elder sister Melvina Kaur Chahal. She completed her schooling from Modern High School, Pune, Maharashtra and graduated from University of Pune, Pune, Maharashtra.

Mahek started her career in 2002 with a Telegu film Neetho and made her Bollywood debut with a lead role in the movie Nayee Padosan (2003). She was also a part of Punjabi movie Dil Apna Punjabi (2006) and played supporting roles in the films Wanted and Main Aurr Mrs Khanna, Marega Salaa, Karar: The Deal and Nirdosh etc.

Mahek Chahal got proposed by her long-term boyfriend Danish in television reality show, Bigg Boss 5. He is computer engineer studied with Mahekk in Norway. They were well known to each other since childhood and dated with him for 4 years. Mahek accepted his proposal in the TV show, but later they broke up in 2014.

In 2017, she got engaged to actor Ashmit Patel and they were seen together in the reality Sony TV series “Power Couple”. Ashmit proposed to her on Eiffel Tower in France but later he changed his mind and proposed in Marbella, Spain. In 2020, Chahal calls off engagement with Ashmit Patel after being in a relationship for five years.

Some Facts About Mahek Chahal

If you have more details about Mahek Chahal. Please comment below we will updated within a hour.