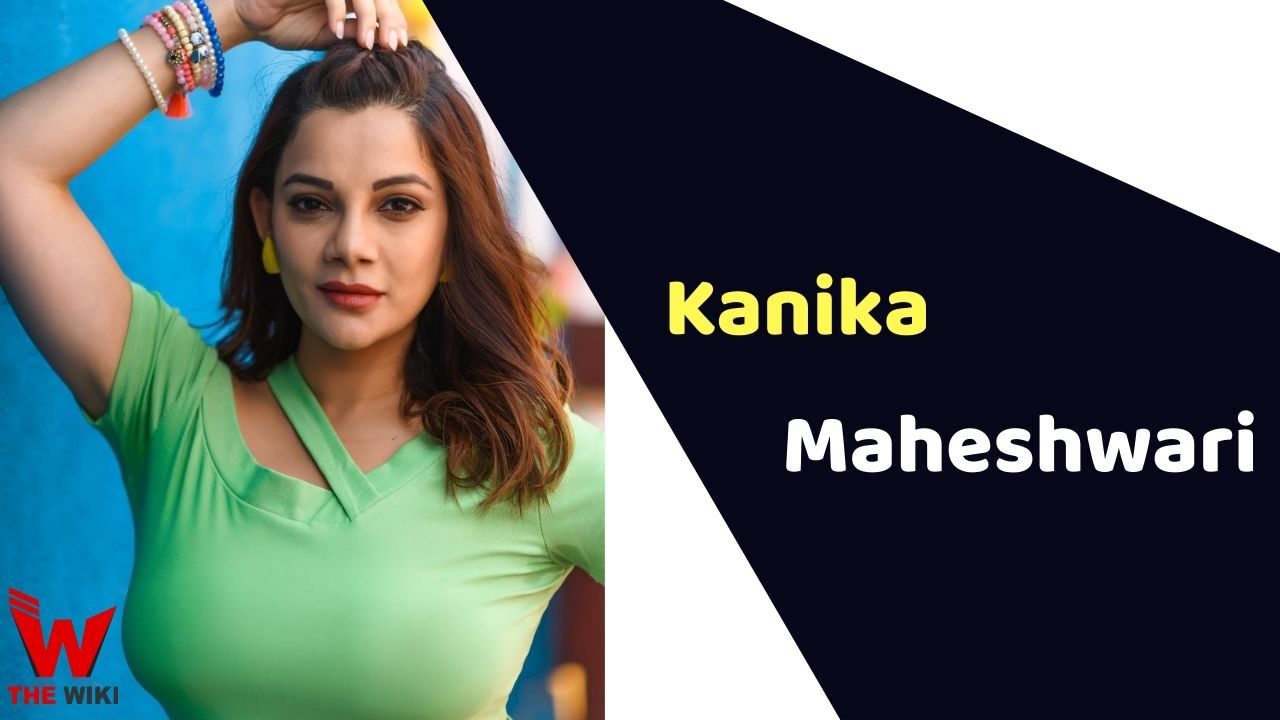 Kanika Maheshwari was born in a Marwari Maheshwari family on 24 April 1981 in Aligarh, Uttar Pradesh, India to parents Rakesh Maheshwari who is a C. A. and her mother’s name is Sudha Maheshwari. Her family later moved to New Delhi after her birth and she is the only child of her parents.

After her graduation, Maheshwari learned the fine art of Vaastu Shastra and Color Therapy before dabbling into acting. At the academy she learned performing arts and experimented her talents, she was encouraged by her teachers and mentors to find her place in Mumbai and create a niche for herself in the industry.

Maheshwari made her debut in the year 2001-02 with the television serial Kabhi Aaye Na Judai. She first came into the limelight when she played the role of Meenakshi in the Star Plus serial Diya Aur Baati Hum, which was well received by the TV audience. She has been part of numerous show ever since such as Kkavyanjali, Reth,Shaurya Aur Suhani etc.

In 2021, Maheshwari was seen in Sony TV’s show Kyun Utthe Dil Chhod Aaye as Mogar (Rab-Rab Aunty). The show talks about Amrit, Vashma and Radha are three women who live in Lahore at a time when India is on the cusp of gaining independence. They hope to achieve their dreams and find success in their love lives.

Kanika married businessman Ankur Ghai in January 2012 and gave birth to a boy Riyansh in April 2015.

Some Facts About Kanika Maheshwari

If you have more details about Kanika Maheshwari. Please comment below we will updated within a hour.