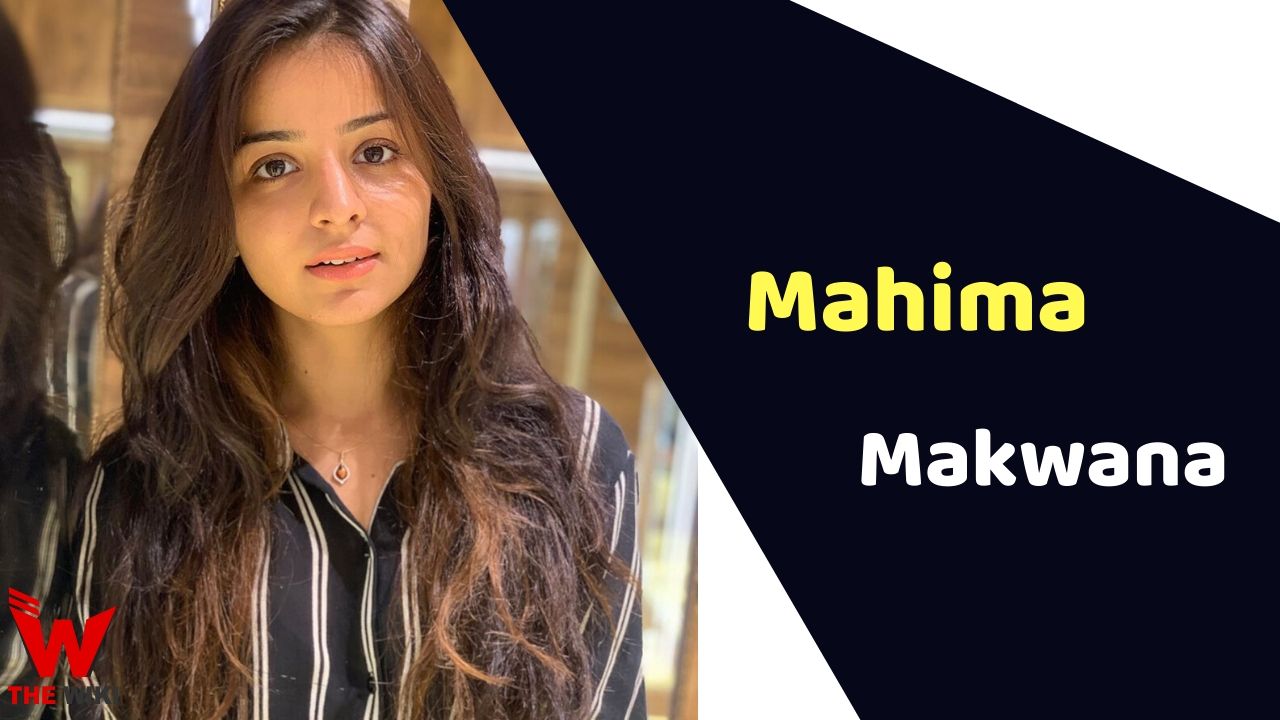 Mahima Makwana was born on 5 August 1999 in Mumbai, Maharashtra. Mahima’s father was a construction worker. But her father died at the age of five. After that Mahima and her elder brother Chetan were raised by their mother. Mahima’s mother is a social worker by profession but now she works as Mahima’s mentor. Mahima was fond of acting since childhood. This hobby took her to the world of television.

At the age of just 10, Mahima first appeared on television in the serial Balika Vadhu. In this show she played the role of child artist Gauri Singh. After this show, she also appeared in Miley Jab Hum Tum and Sawaare Sabke Sapne … Preeto.

In 2019, Mahima Colors is seen as Rani Dave in the TV show Shubh Aarambh.

Some Facts About Mahima Makwana

If you have more Details about Mahima Makwana. Please comment below we will updated within a hour.