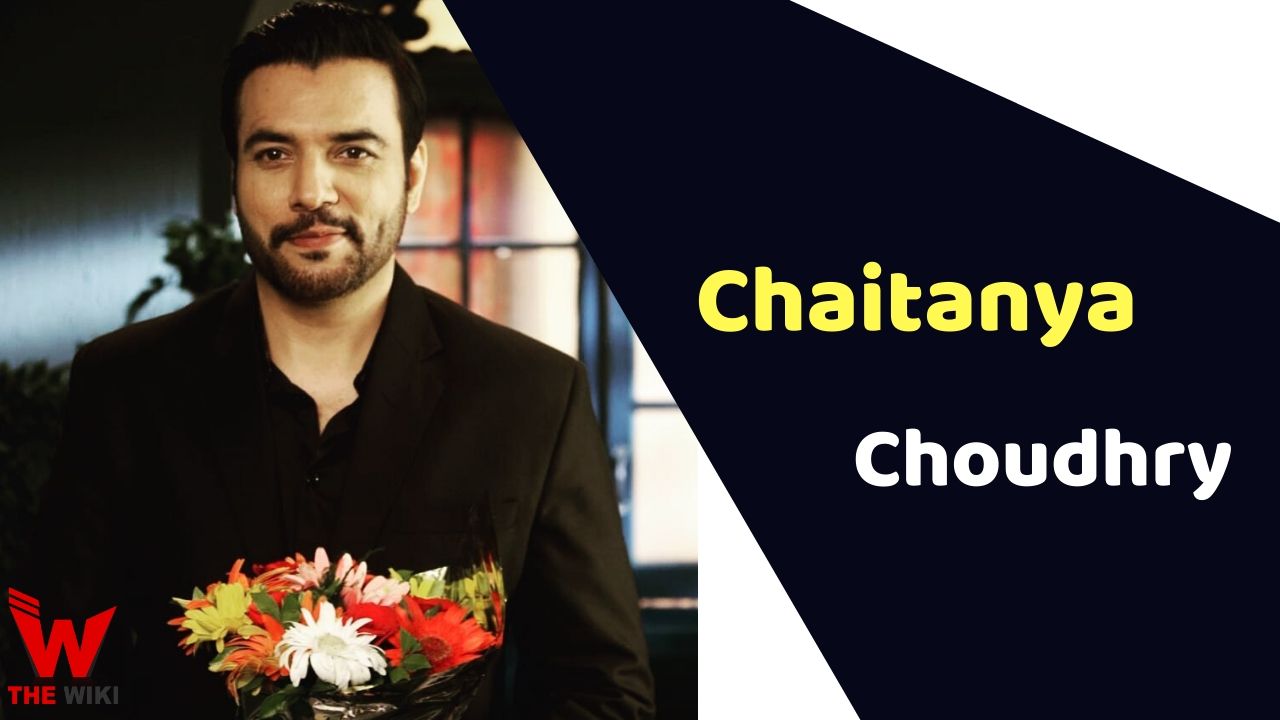 Chaitanya Choudhry was born on 18 April 1977 in Mumbai. He is the son of filmmaker Yashpal Chaudhary and actress Indira Chaudhary. He got his early education from Cumballa Hill High School in Mumbai. After this, he completed graduation from Mumbai University. He was attracted to acting during his studies. He has obtained the degree of masters in Business Studies.

Chaitanya made her television debut with the serial Kahiin To Hogaa. He appeared in the role of Akshat Shergill. he worked for 4 years in this serial. From 2007 to till now, he appeared in many television shows Sangam, Aahat, Sarvggun Sampanna, Uttaran, CID, Ek Veer Ki Ardaas … Veera, Paramavatar Shri Krishna, Dil Hi Toh Hai. Choudhry appeared in the television serial Ye Hai Mohabbatein in 2019

Some Facts About Chaitanya Choudhury

If you have more Details about Chaitanya Choudhury. Please comment below we will updated within a hour.