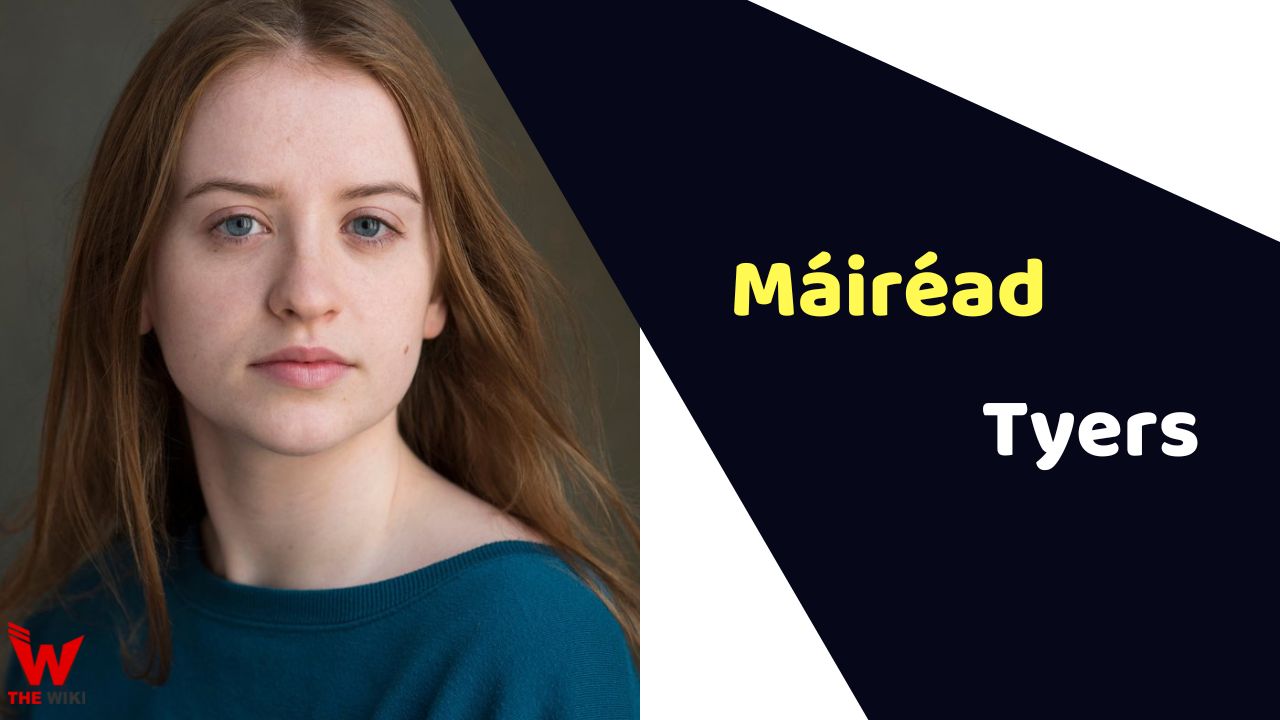 Máiréad Tyers is an Irish actress. She is best known for playing role of Jen in Disney Plus superhero comedy television series Extraordinary in 2023. She is also worked in a feature film Belfast, written and directed by Kenneth Branagh. She is originally from Ballinhassig, County Cork.

Some Facts About Máiréad Tyers

If you have more details about Máiréad Tyers. Please comment below we will update within an hour.