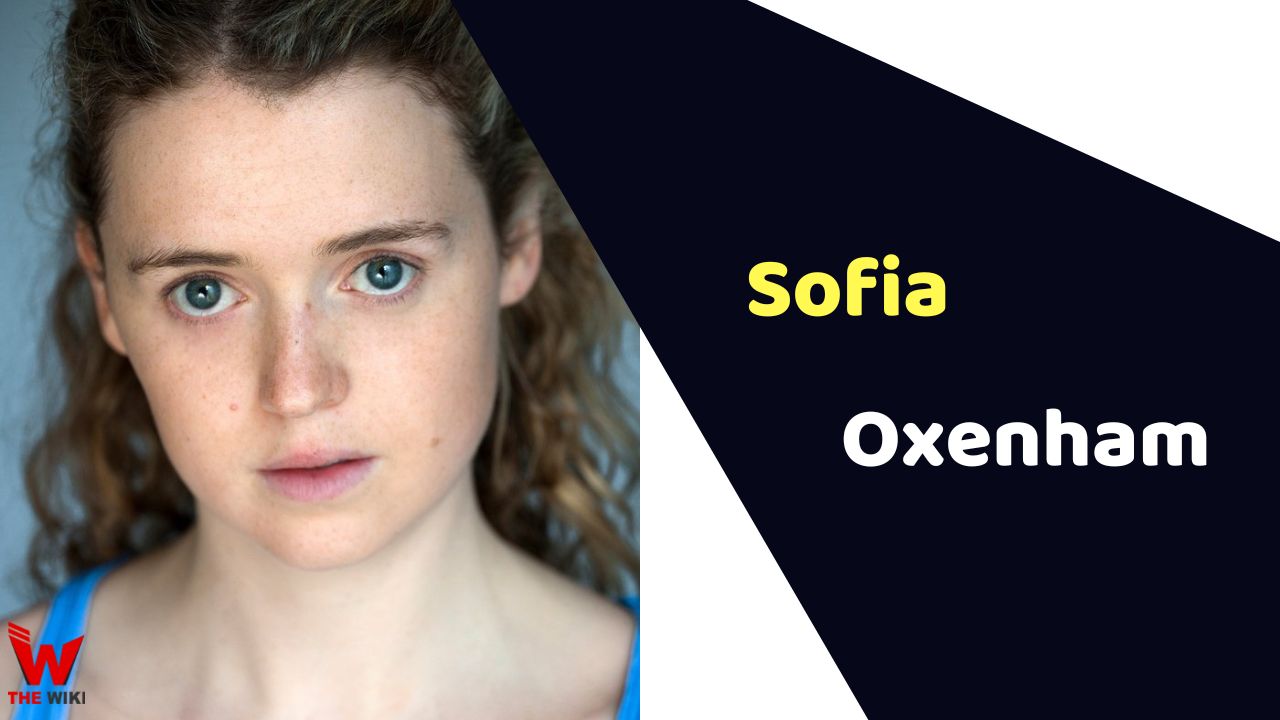 Sofia Oxenham is an Irish actress who mainly works in television. She is best known for playing role of Carrie in Disney Plus superhero comedy television series Extraordinary. She has also done several television shows such as Cursed, Poldark, Soulmates, Doc Martin etc.

Sofia Oxenham was born in Cork, Ireland. She graduated from RADA in 2017. Oxenham started her career in 2019, through television series Grantchester as Lottie. She later played role of Tess Tregidden in series Poldark. In 2020, she was seen in lead role of Eydis in Netflix’s series Cursed starring Katherine Langford. Her other notable shows are Soulmates and Extraordinary.

Some Facts About Sofia Oxenham

If you have more details about Sofia Oxenham. Please comment below we will update within an hour.