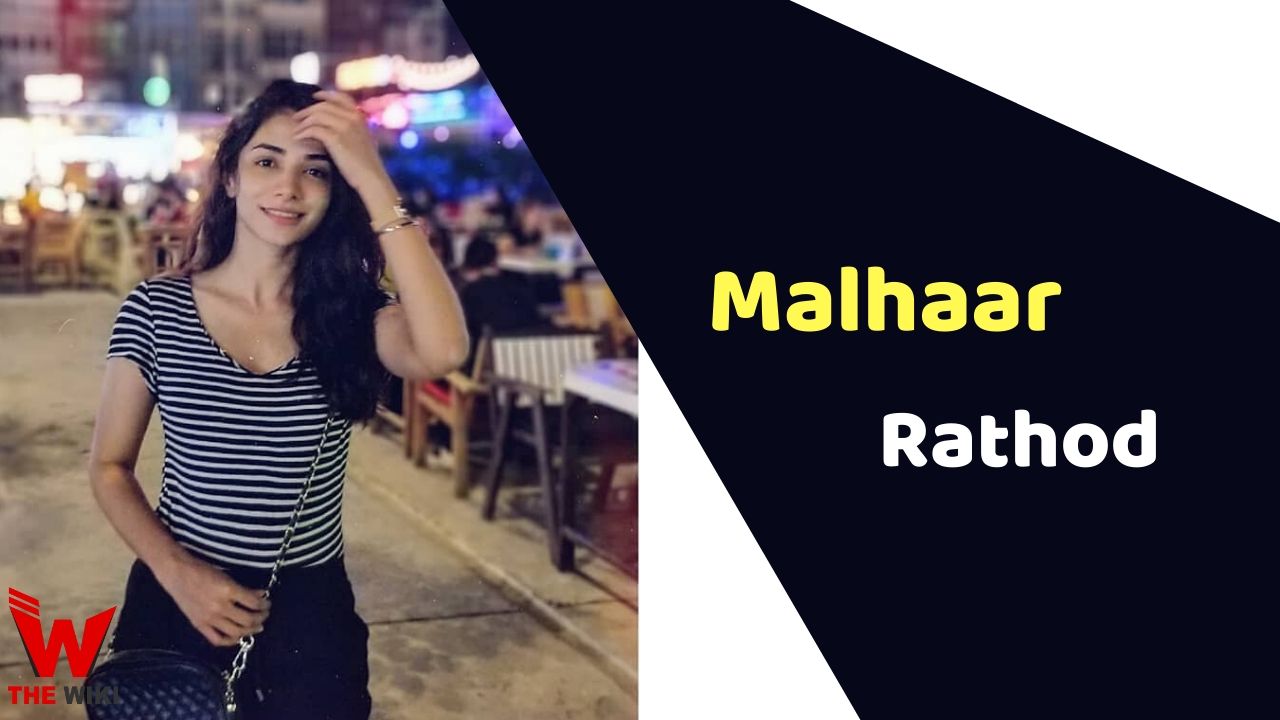 Malhaar Rathod is an Indian television actress. She is known for MTV’s TV series MTV Nishedh. She has been active in the acting industry since 2014.

Malhaar Rathod was born in Mumbai, Maharashtra. She was fond of working in the acting industry since childhood. She started her career with Anurag Basu & Akarsh Khurana’s short film ‘Real fm’ in 2014. After working in this short film, Malhaar modeled for many brands such as Garnier, Amazon, Pears soap. In 2020, she appeared in the lead character of Aastha in MTV’s TV series MTV Nishedh.

Some Facts About Malhaar Rathod