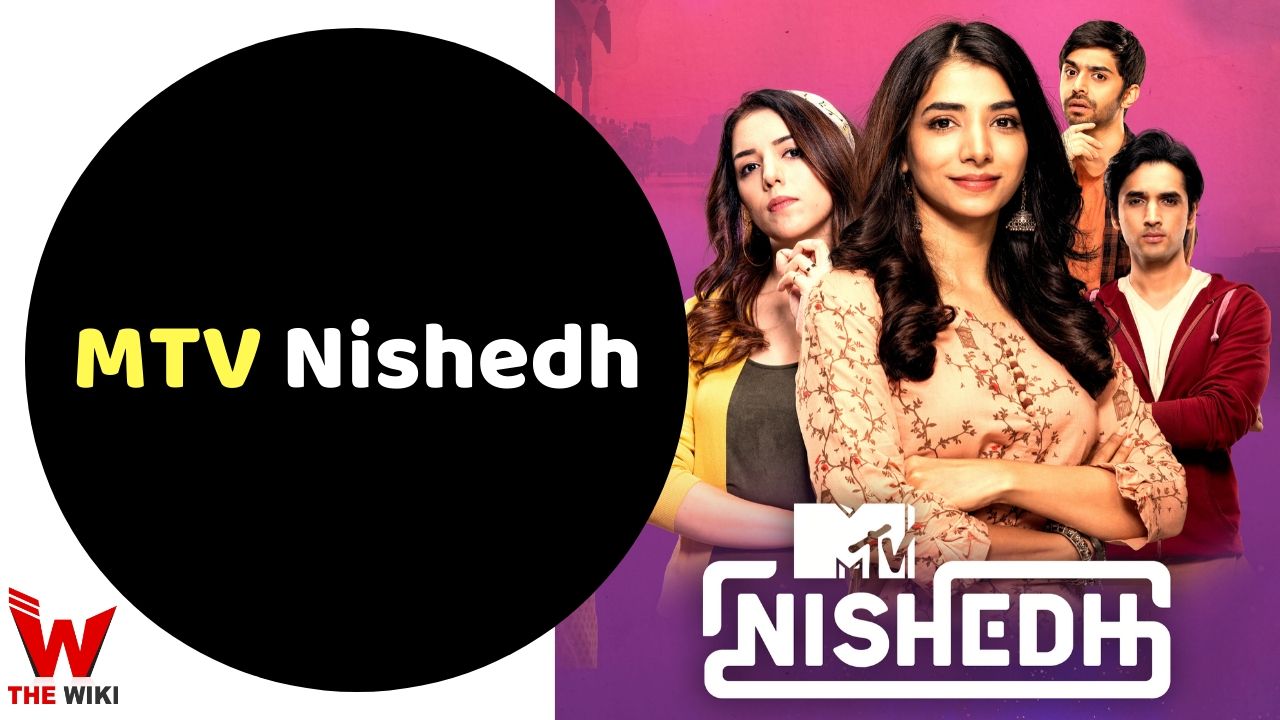 The story of this series revolves around the main character Aastha. Aastha belongs to Udaipur city. She is a sweet, innovative, shy type girl. Due to some incident in the past, her family sends her to Mumbai with friend Chanda. Aastha has fond of fashion designing. She starts working in a startup rent style in Mumbai. You will get to see what happens next to Aastha in this series.

Here’s the complete cast and crew of series :

The show has started airing on 25 January 2020 on the MTV channel, the show is aired on Saturdays and Sundays at 8 pm. This show can be seen at any time on the voot app. Other information related to the show are given below.

If you have more details about the TV series MTV Nishedh, then please comment below down we try to update it within an hour