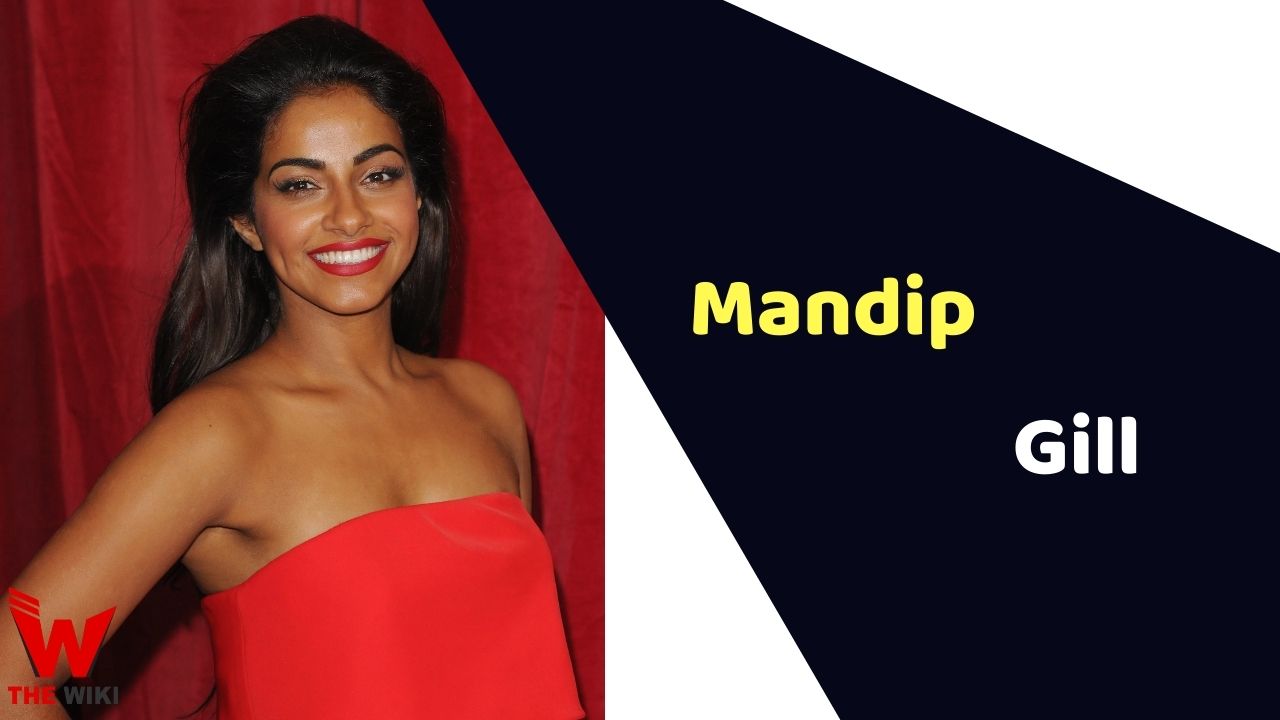 Mandip Gill was born on January 5, 1988 in Leeds, West Yorkshire, England. Her parents background is from Punjab, India. She is the youngest of six sisters and has a younger brother too. She completed her schooling from Brigshaw High School, England. Gill attended Park Lane College where she studied Performing Arts. She graduated in Bachelor of Arts from University of Lancashire, England.

In 2018, Gill appeared in the lead role of Yasmin Khan in TV series Doctor Who.

Some Facts About Mandip Gill

If you have more details about Mandip Gill. Please comment below we will updated within a hour.