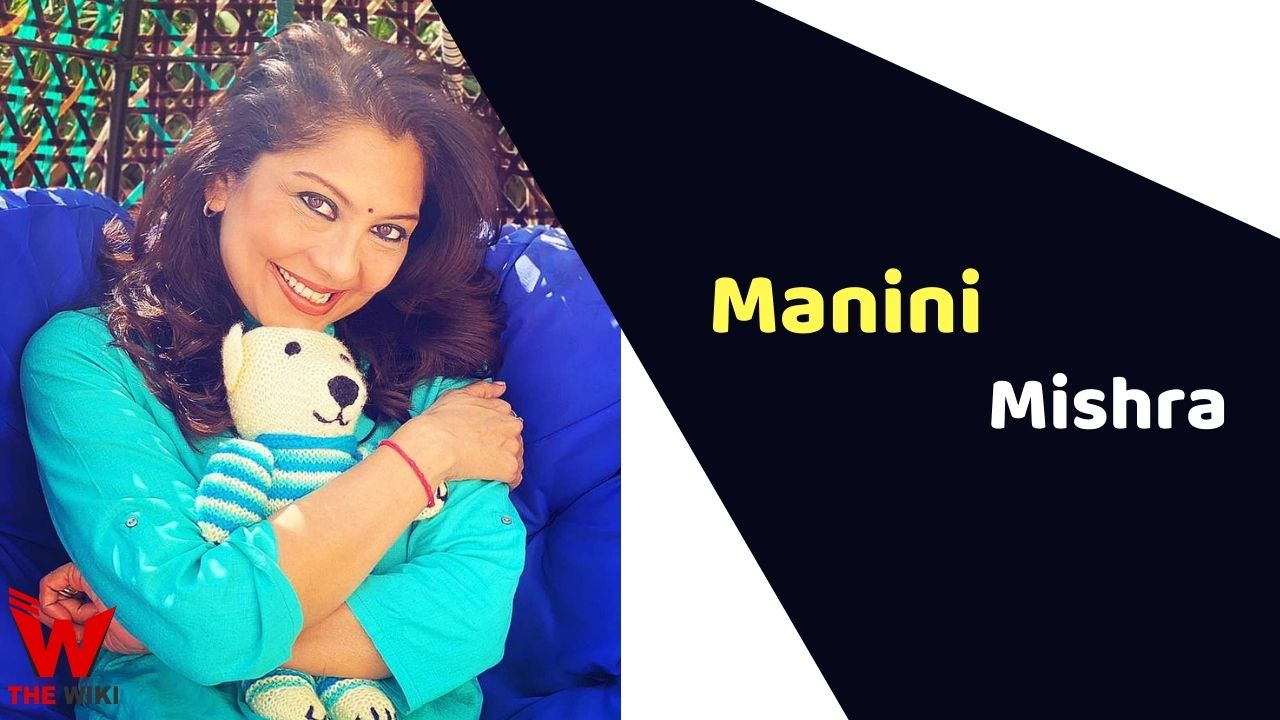 Manini Mishra was born in a Hindu family in Delhi, India. She completed her schooling at her local city school. She said in an interview that she wanted be an archaeologist or a psychiatrist instead of actress. Mishra took part in Miss Delhi competition on insisting of her friend Sushmita Sen and fortunately she was the winner of the competition. Mishra then took part in Miss India contest in 1994, and secured the 6th place among top 10 contestants.

Maninee Mishra made her screen debut in 1995 with show Amma and Family as Farah. But her remarkable work gave him stardom by the horror TV series Ssshhhh… Koi Hai as various artist in 2003 and simultaneously in Jassi Jaissi Koi Nahin as Pari Kapadia for which she won Indian Telly Award for Best Actress in a Comic Role. She did 50+ shows till present including Sarabhai Vs Sarabhai (2005), Remix (2005), The Great Indian Comedy Show (2005), Ghar Ki Lakshmi Betiyaan (2006), C.I.D (2010-11), Devon ke Dev Mahadev (2012), Diya Aur Bati Hum (2014) and many more.

In 2003, she made her debut on big screen with Waisa Bhi Hota Hai part 2 as Suman followed by Rules: Pyaar Ka Superhit Formula. She widely recognised as Honey from superhero movie Krrish (2006) alongside Hrithik Roshan and Priyanka Chopra.

Alongside acting she is a trained vocal artist and voice-over artist. She dubbed Gwyneth Paltrow in Iron man & Iron man 2 as Pepper Potts, Rebecca Ferguson in Mission Impossible- Rogue Nation as Ilsa Faust, Michelle Pfeiffer in Maleficent: Mistress of Evil as Queen Ingris and many more.

Manini De married twice time. She blessed with a daughter with first marriage. Later she married to Mihir Mishra in 2004 in a private ceremony. The couple have been living separately since 2020. They also confirmed that they have separated.

Some Facts About Manini Mishra

If you have more details about Manini Mishra. Please comment below we will updated within a hour.