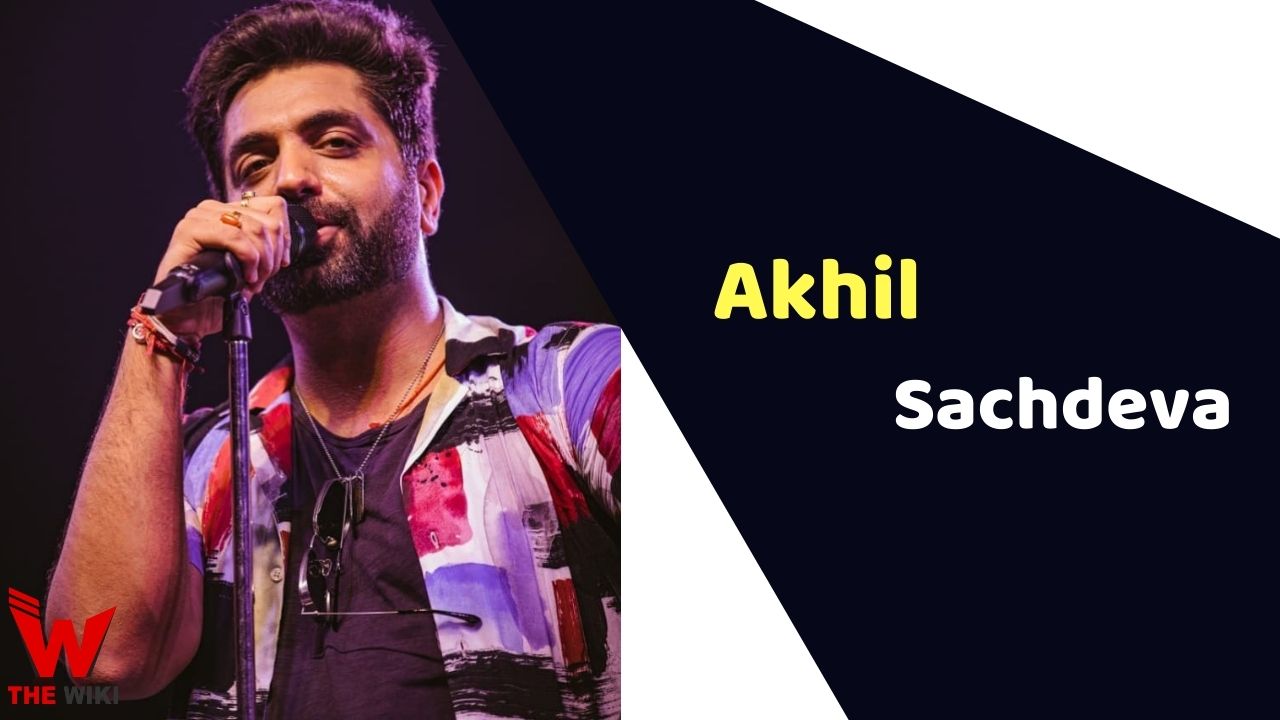 Akhil Sachdeva is an Indian vocalist, musician and composer. He is recognised for his magnificent work in film Badrinath Ki Dulhania, Kabir Singh and Bhoot- Part one the Haunted Ship.

Akhil Sachdeva is basically comes from Delhi. He started his career as a lead singer or vocalist of the Delhi-based music band, Nasha. Sachdeva entered in Bollywood music industry by singing Humsafar song for the film Badrinath Ki Dulhania, followed by the comedy movie Badhaai Ho in 2018 with the song Naina Na Jodeen. His popularity and fame get new highs after his record breaking song Tera Ban Jaunga from the movie Kabir Singh in 2019.

Akhil Sachdeva tied the knot with his longtime girlfriend Tanya Gulla on 7 December 2020 at Samode Haveli in Jaipur.

Some Facts About Akhil Sachdeva

If you have more details about Akhil Sachdeva. Please comment below we will updated within a hour.