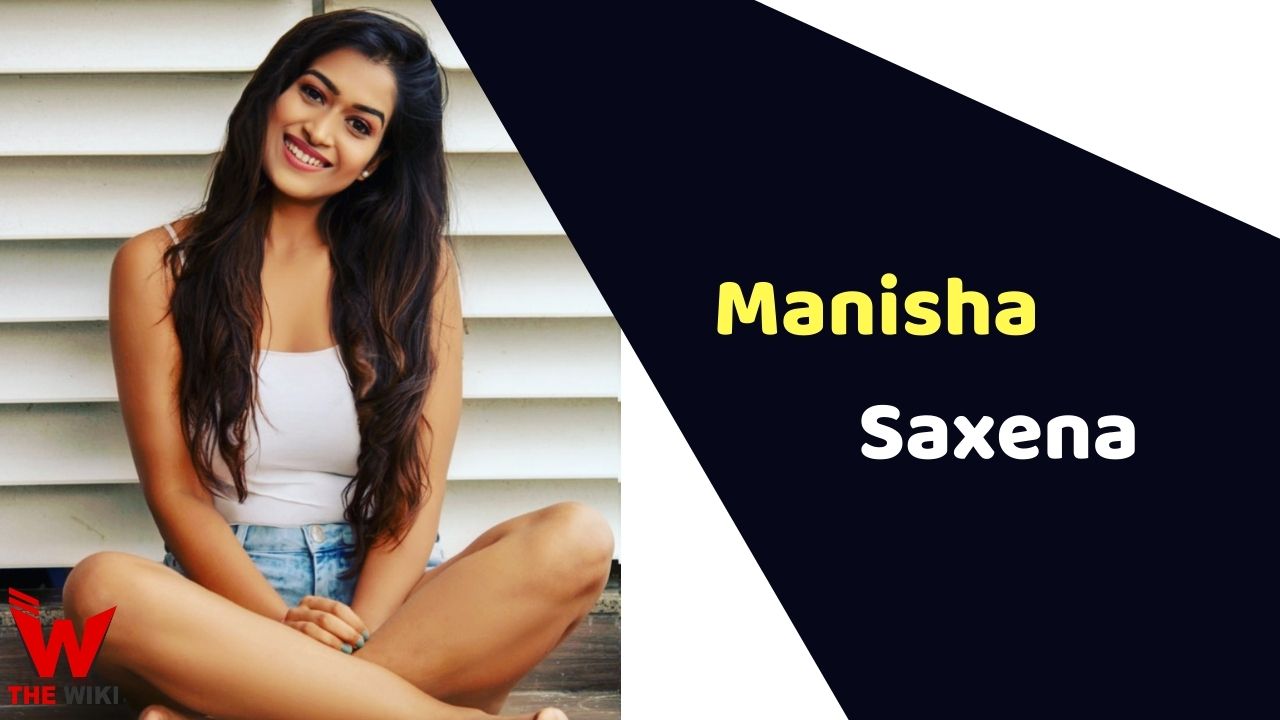 Manisha Saxena is an Indian model and actress. She gained fame from reality show MTV Love School. Besides her participation in the popular reality show, she has also been a part of several Bollywood movies and TV shows.

Manisha Saxena was born on 12 April, 1993 in Pune, Maharashtra. She completed her schooling in Pune but went to Delhi for further graduation. She did graduation from the University of Delhi. Manisha made her career debut in MTV Love School in 2015 with partner and boyfriend Jugnoor. She made her impression in the show, even though she did not manage to win the show.

Besides acting for TV shows and movies, Manisha has also done several advertisement campaigns. She appeared on the cover of the India Today magazine.

Some Facts About Manisha Saxena

If you have more details about Manisha Saxena. Please comment below we will updated within a hour.