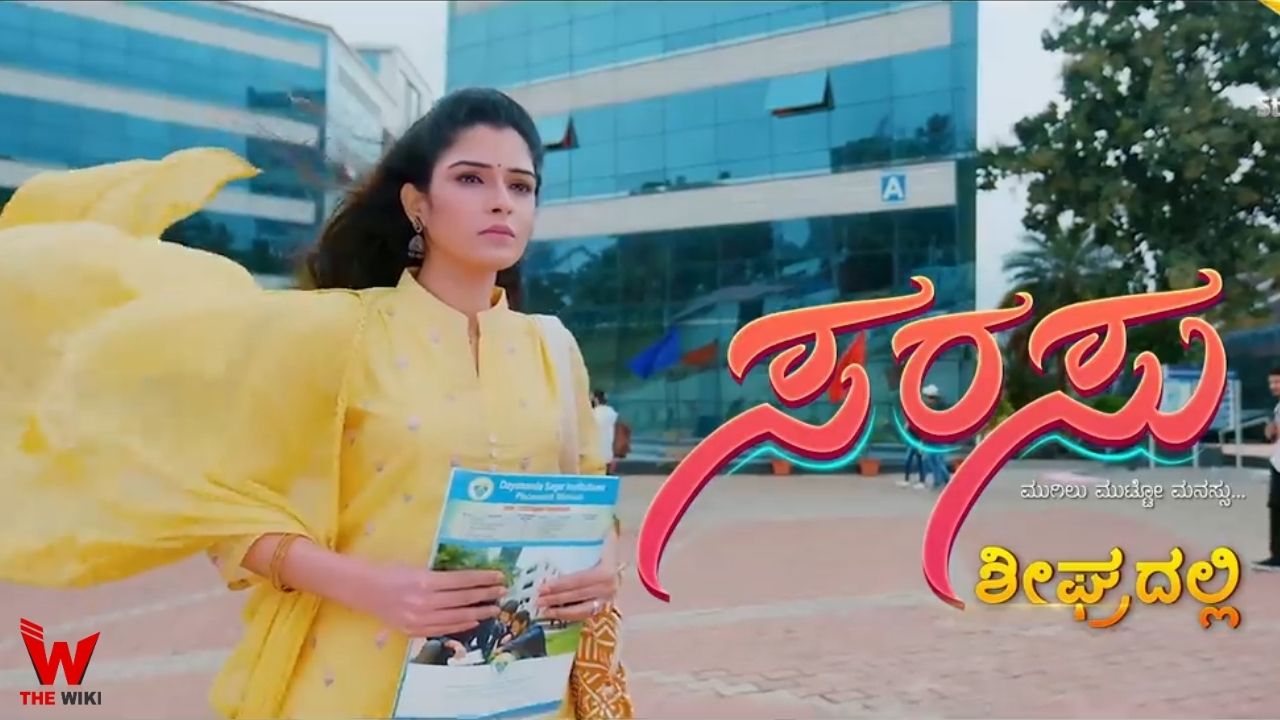 Sarasu is an Indian Kannada-language television show directed by Mysore Manju. The show stars Skanda Ashok and Supreetha Satyanarayan in the lead roles. The first episode of the show is scheduled to be released on 11 November 2020. Although Sarasu is a remake of a Bengali show ‘Mohor’ with suitable changes.

If you have more details about the show Sarasu, then please comment below down we try to update it within an hour