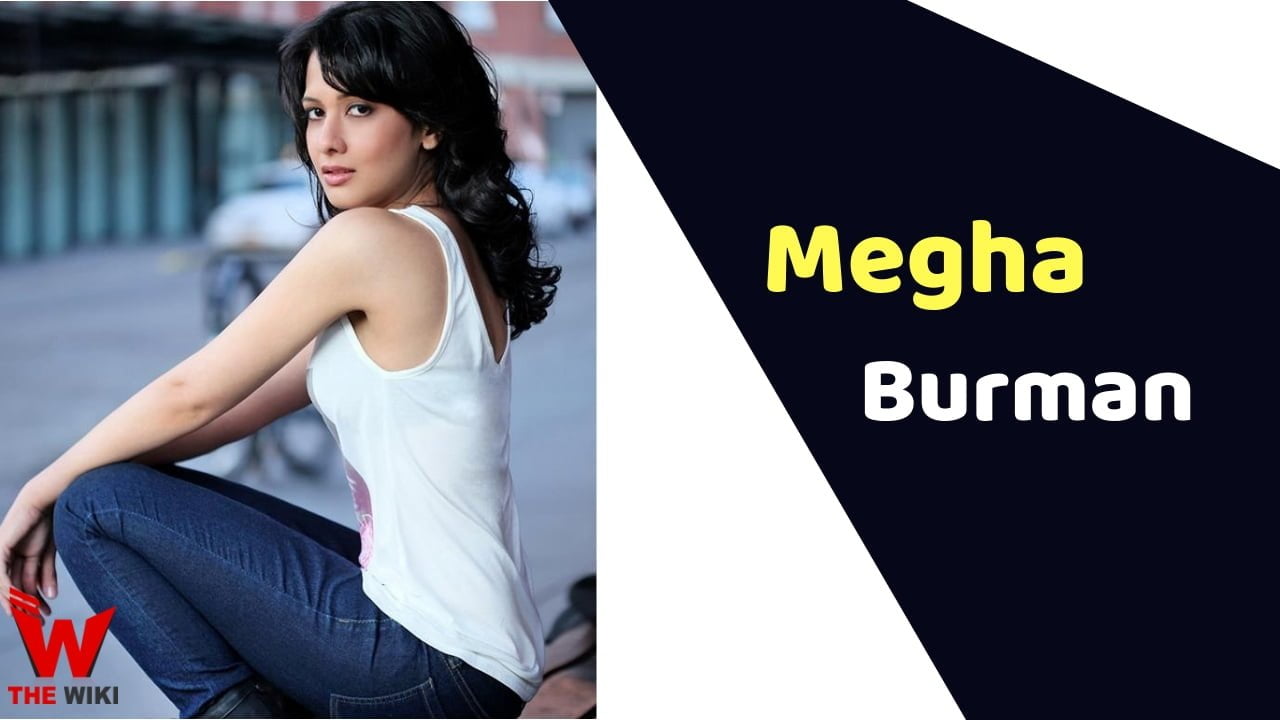 Megha Burman is an Indian film actress and theater artist. She worked in Hindi, Tamil and Telugu cinema. She also featured in some YouTube Channels videos. Her passion towards acting brought her in film city Mumbai.

Megha Burman was born on 20 September in Kolkata, West Bengal. She is daughter of Vijay & Late Vandana Burman. She have an elder sister Raksha Burman in family. Burman lives on Caesar Road of Andheri (West).

Burman’s journey start in 2003, She played a small role of DCP’s daughter in Bollywood film “Paap”. After that she has been seen in films like Ankit, Pallavi & Friends, Dam 999, Ballad of Rustom, Oru Modhal Oru Kadhal and Lattoo.

In year 2014, Megha played the lead actress role in “Oru Modhal Oru Kadhal”. She casted alongside of Vivek Rajagopal, Pyramid Natarajan, Swaminathan and Meera Krishnan. Same year her film ‘Ballad of Rustom’ was qualified feature for the Oscars.

Megha also worked in several plays in Drama School Mumbai like Going to the Sea. She has been seen in Gits Gulab Jamun commercial advertisement.

Some Facts About Megha Burman

If you have more Details about Megha Burman. Please comment below we will updated within a hour.