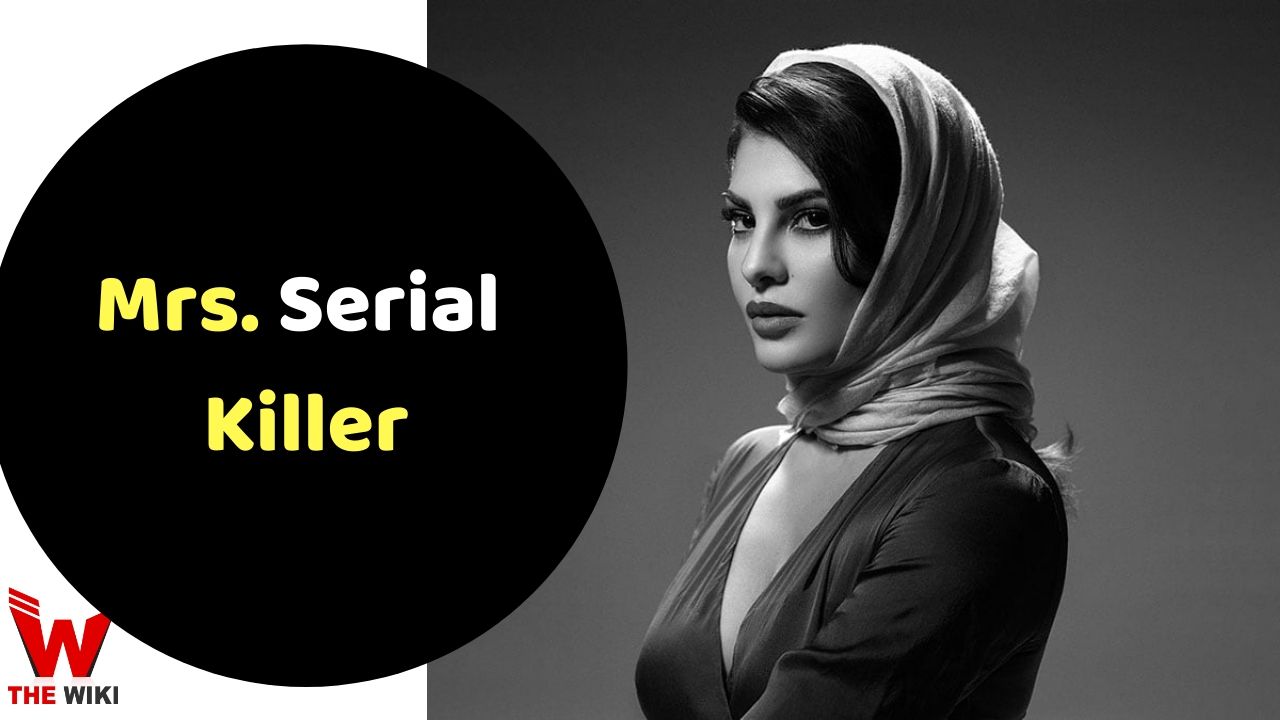 Mrs. Serial Killer is an Indian web film which is written and directed by Shirish Kunder. This film has been produced by Farah Khan. Famous actors like Jacqueline Fernandez, Manoj Bajpayee and Mohit Raina are seen in lead roles in the film. The film was launched on 1 May 2020 on netflix. Aamir Khan’s niece Zayn Marie is making her Bollywood debut through this film.

Mrs. Serial Killer story revolves around a woman named Sona Mukherjee (Jacqueline Fernandez) whose husband Mrityunjoy Mukherjee (Manoj Bajpayee) is arrested by police as suspected of serial killer. After this, his distraught wife starts killing in the same pattern to prove her husband innocent. Changes in this story come when Imran Shahid (Mohit Raina) is sent to investigate this case. Will Imran Shahid be able to solve this murder mystery confusion, you will get to see in this film.

The film was released on May 1, 2020 in many languages ​​including Hindi. The film can be watched on netflix. To watch this movie, you must first take a subscription of netflix. Once you purchase subscription, you will be able to enjoy it at any time. Other information related to the film has been shared below.

If you have more details about the web film Mrs. Serial Killer, then please comment below down we try to update it within an hour