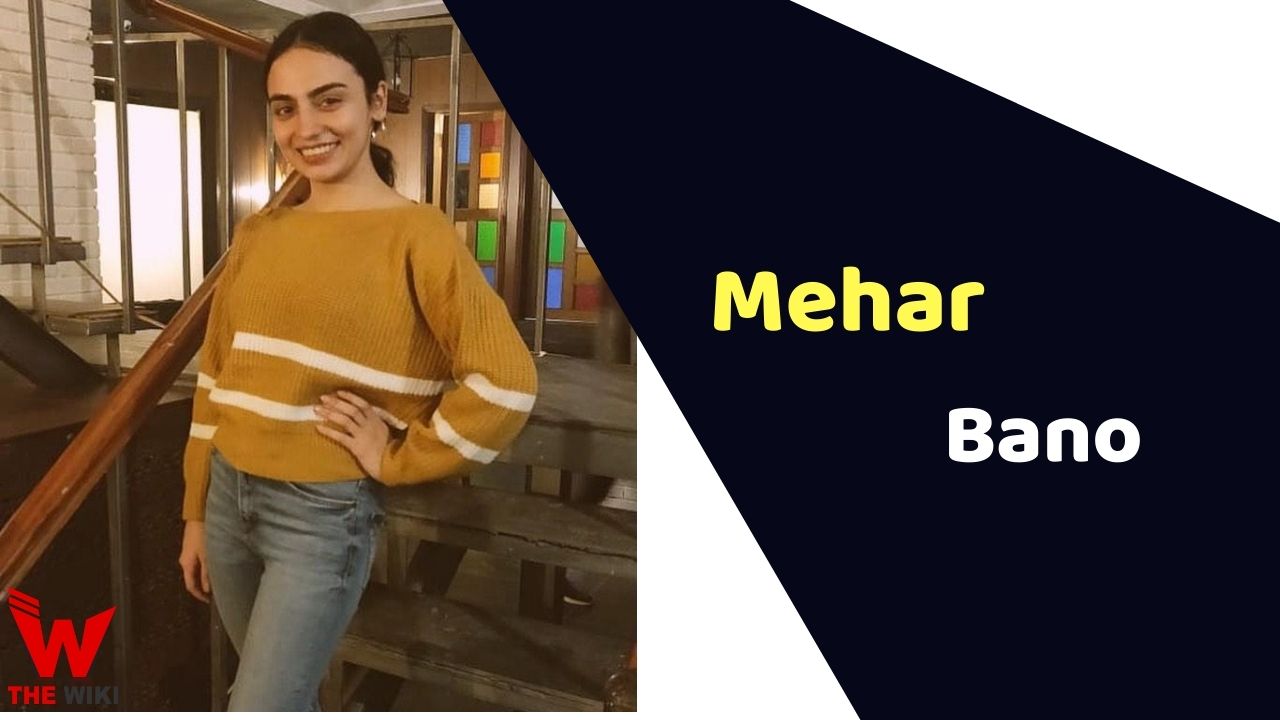 Mehar Bano was born on 13 April 1984 in Lahore, Pakistan. Her father name is Syed Abbas Kazim. She completed her early studies at Lahore Grammar School 1-A / 1, Lahore after which she did graduation from National College of Arts (NCA), Lahore. She currently lives in Lahore, Pakistan.

Mehar made her debut with the television show Daagh in 2012. She was seen as Umama in the show. Her performance got a lot of appreciation. After this Mehar worked in television shows like Uff Yeh Mohabbat, Bunty I Love You, Mor Mohal, Lashkara, Ghalati etc. Apart from this she also appeared in the Pakistani film Motorcycle Girl (2018). Recently she was seen playing the role of Zubaida in zee5 web series Churails.

Mehar Bano married to Feisal Naqvi in ​​the year 2013. This was her second marriage, before which she married Ahmed Tajik and took divorce in 2004.

Some Facts About Mehar Bano

If you have more details about Mehar Bano. Please comment below we will updated within a hour.