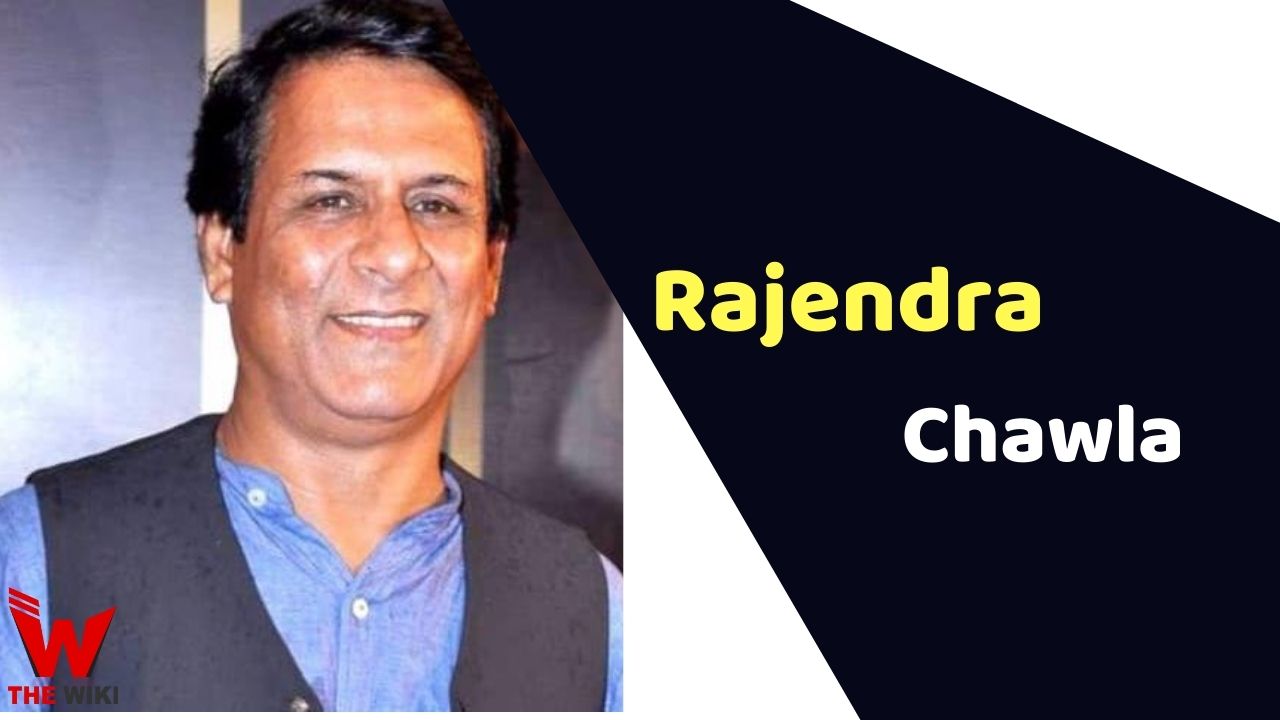 Along with television show, he got opportunity to work in bollywood film like A Wednesday, Mumbai Mirror, M.S. Dhoni: The Untold Story, Batti Gul Meter Chalu. Rajendra Chawla has been associated in the acting world for almost 2 decades.

Some Facts About Rajendra Chawla

If you have more details about Rajendra Chawla. Please comment below we will updated within a hour.