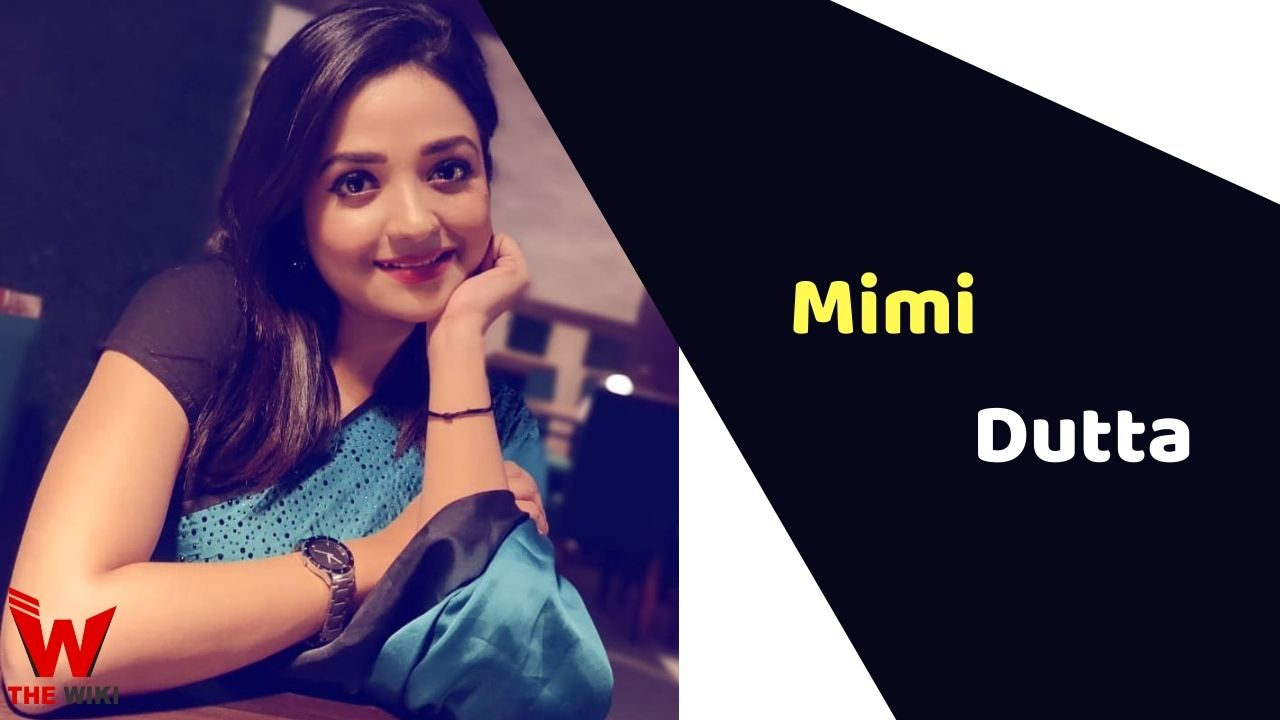 Mimi Dutta is an Indian television and movie actress, model, and social media influencer who primarily works in the Bengali industry. She is most famous for Joyee in 2017 and got praised for this series and Indu in 2021. She has done various commercial movies in her childhood.

Mimi Dutta was born on 13 September 1993 in Kolkata, West Bengal. She did her schooling at United Missionary Girls High School. Mimi began her career with the Anjan Chowdhury directed movie The Gunda. She later made her debut with the Bengali television series Kache Aye Shoi as Bristi, aired from 2013 to 2014. The Next year, she appeared in the crime drama anthology Bengali series Goyenda Ginni as Mahua Mitra, wife of Deval in 2015. In the same year, she acted in the musical-drama series Potol Kumar Gaanwala as Kamala.

In 2016, Mimi played the role of real mother of Bhootu in the comedy-drama series Bhootu. She acted in the television comedy-drama series Joyee from 2017 to 2019. She subsequently got cast in the Bengali show Ranu Pelo Lottery as Maa Laxmi, which premiered on GEC Zee Bangla in 2018.

Mimi Dutta tied the knots with Om Sahani in the year 2021. They were a part of Superstar Poribaar Season 2 and also appeared together on the show, Rannaghar.

Some Facts About Mimi Dutta

If you have more details about Mimi Dutta. Please comment below we will updated within a hour.