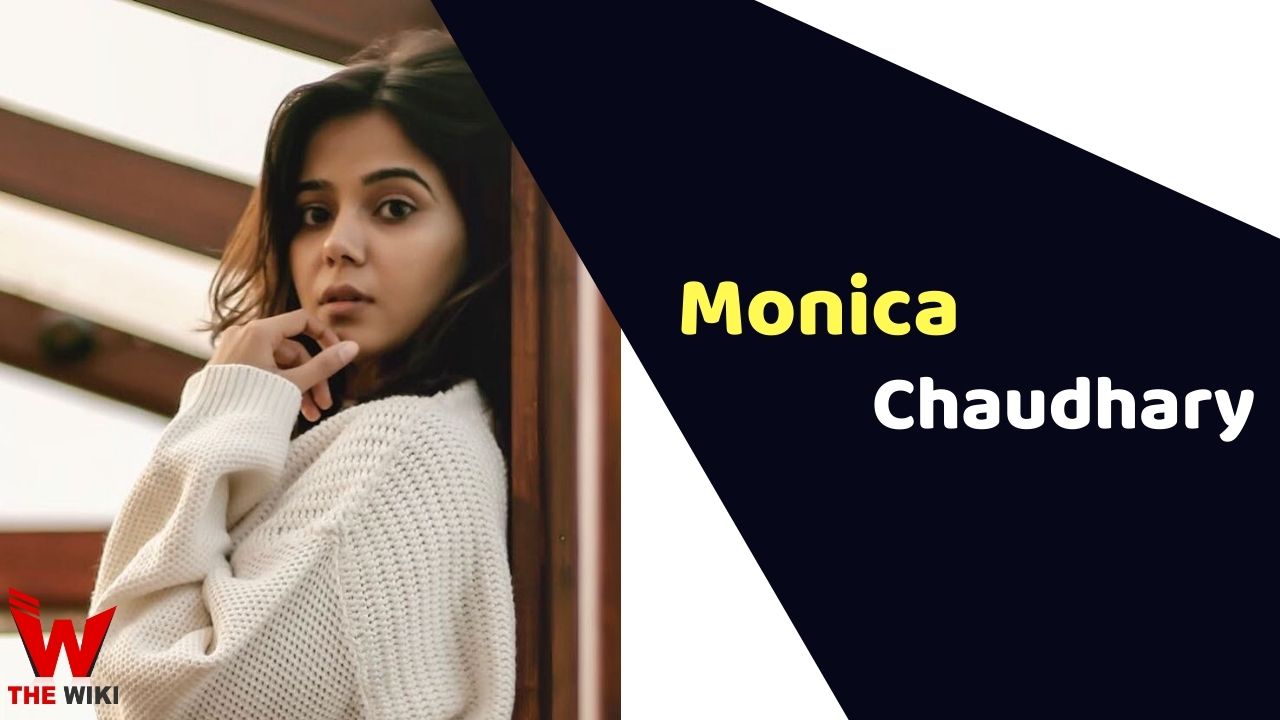 Monica Chaudhary is an Indian actress and theatre artist. She began her career as a model and ventured into the entertainment industry. She worked in web series Apharan (2018) and Dark 7 White (2020).

Monica Chaudhary was born on 6 September 1995 in Delhi, India to middle class Hindu family. She never thought to make career in acting industry, It was actor Himanshu Ashok Malhotra who encouraged her to become an actress. Later, she joined Smita Theatre Group for four years and from there her small screen journey began to take off.

Some Facts About Monica Chaudhary

If you have more details about Monica Chaudhary. Please comment below we will updated within a hour.