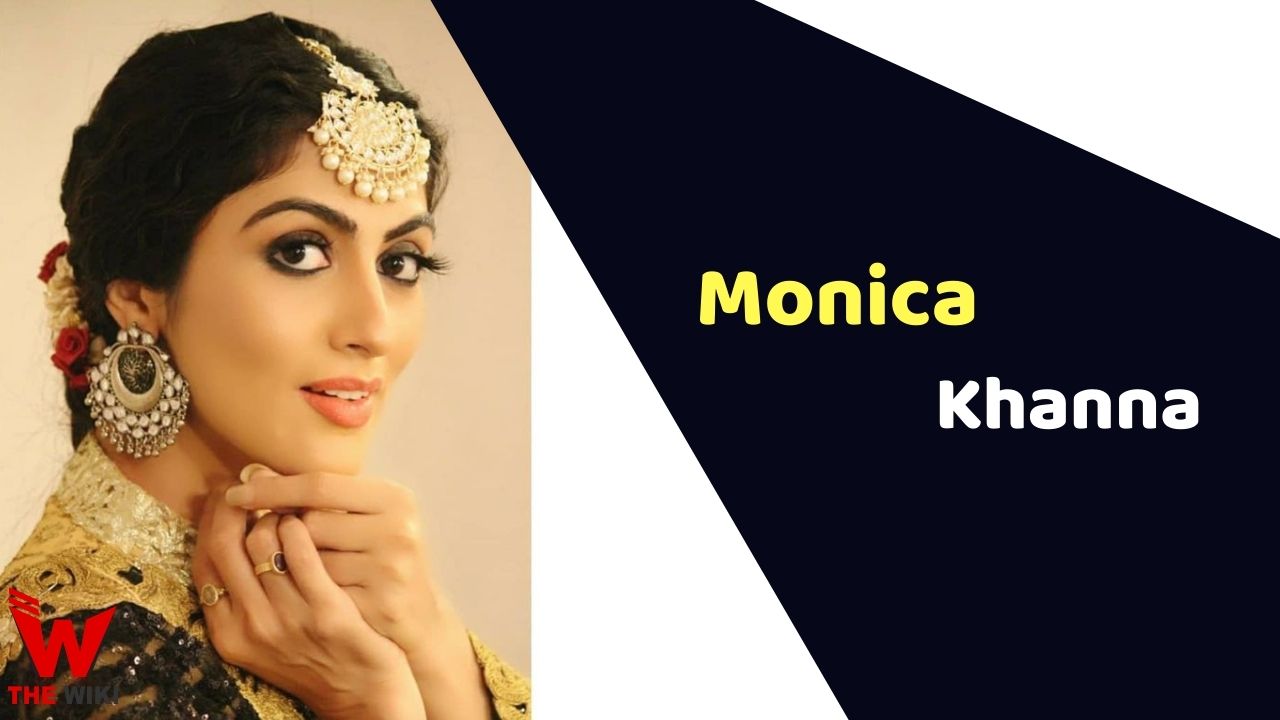 Monica Khanna is an Indian actress and former model. She is best known for her performance as Karishma Joglekar in Life OK’s Aasman Se Aage and Shraddha Siakal in Thapki Pyaar Ki. She debuted in 2010 and has been working in the Hindi entertainment industry ever since.

Monica Khanna was born on 7 August 1986 to Punjabi Hindu family in New Delhi, India. She completed her schooling from N.C Jindal Public School, Delhi and went ahead to complete her education from University of Delhi.

Khanna debuted as an actress in 2010 on the television after acting as Roshni in the television series ‘Mahi Way’. From 2010-11 she played various characters on Sony’s Crime Patrol. In 2012, she started playing the role of dance competitor, an antagonist to the lead as Karishma Joglekar in television series ‘Aasman Se Aage’. Later on same year, Khanna got opportunity to work in the drama series Afsar Betiya for which she got nominated for ‘Zee Rishta Awards 2012’ in the category of ‘Favourite Behen’.

Some Facts About Monica Khanna

If you have more details about Monica Khanna. Please comment below we will updated within a hour.