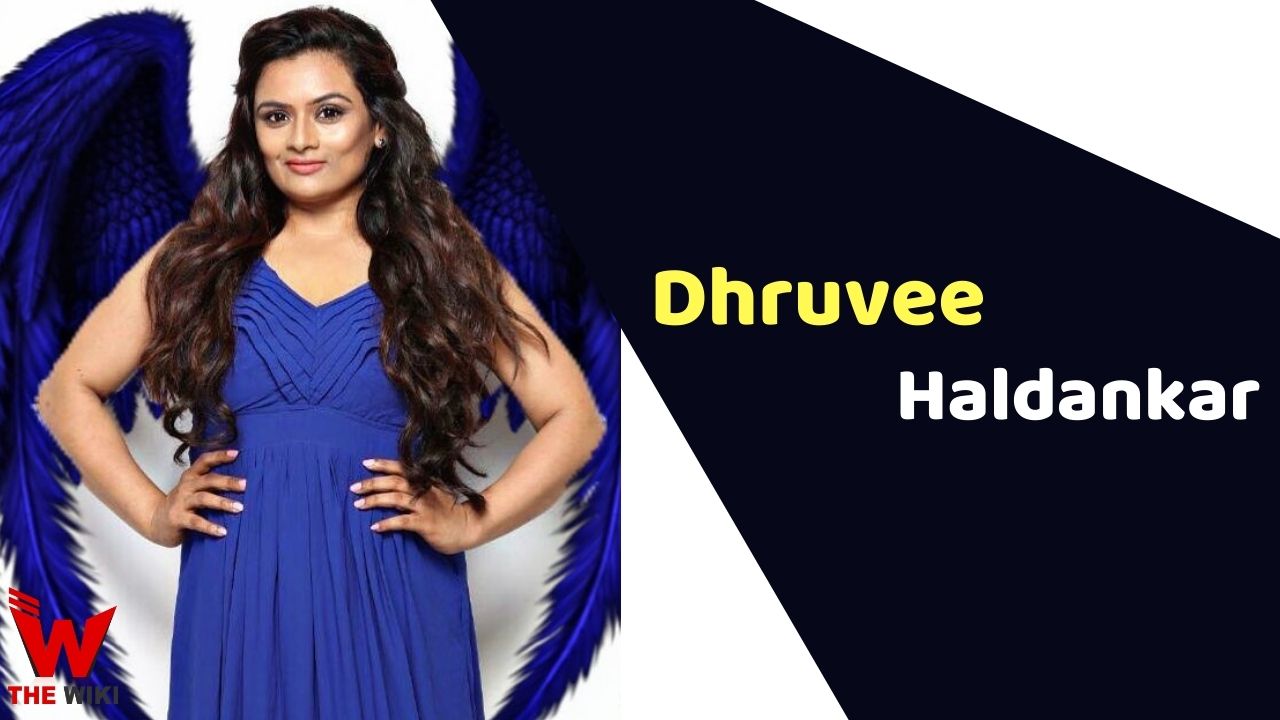 Dhruvee Haldankar is an Indian television actress, producer and radio jockey. She known for portrayed the character of Suhasini Chauhan in SAB TV’s daily soup Trideviyan. As a television presenter Haldankar worked for tele-shopping like Naaptol, Home Shop 18, etc.

Dhruvee Haldankar was born on 17 July 1986 in New Delhi, India to Deepak Haldankar and Sadhana Haldankar. Her father Mr. Deepak Haldankar is an award wining film director and cinematographer. Dhruvee completed her primary and secondary education from Rai School, Delhi. She did graduation in Bachelor’s of Arts in Political Science and has masters degree in Mass Communication. After her studies she moved to Mumbai.

Dhruvee started her career as a voice and accent trainer in Hughes Software in 2003. In 2005, she started working in CNN international as a producer. She became India’s first tele-shopping presenter in 2006 on Home Shop 18 channel. She travelled all over the globe for anchoring the several shows.

Haldankar made her acting debut in 2011 with Colors TV’s Bhagyavidhata. She also participated in a cooking game show of Colors TV Kitchen Champion, she was runner up of the show. In 2012, she appeared in MTV’s Crunch as a contestant. She gain immense fame after her comedy show Trideviyan in 2016 aired by SAB TV.

Some Facts About Dhruvee Haldankar

If you have more details about Dhruvee Haldanka. Please comment below we will updated within a hour.