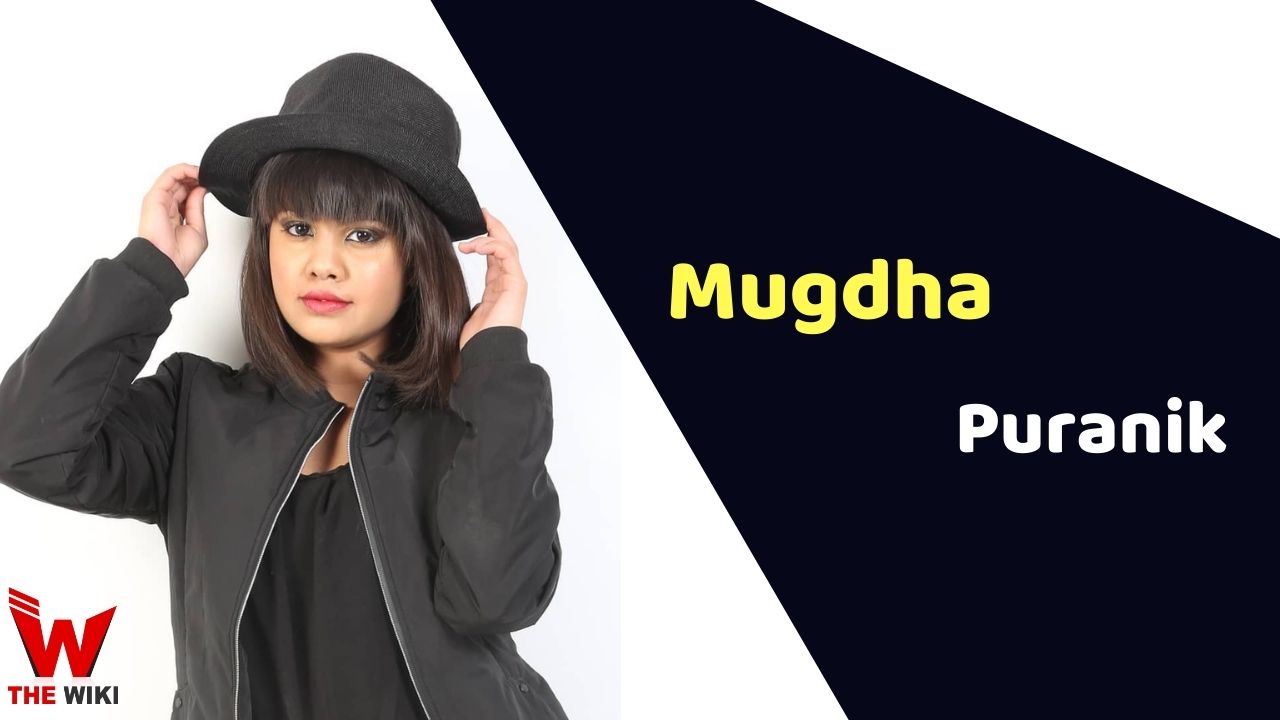 Mugdha Puranik is an Indian actress. She is known for her work in Marathi films, theatre and serials. She got recognition for her role of Nayana in the series Majha Hoshil Na. Ever since she was in school, she had a huge passion for acting. She is also passionate about singing and used to often post her singing videos on Instagram.

Mugdha Puranik was born on 15 July 1999 in Kalyan, Mumbai. She completed her schooling from CK Gandhi School, Kalyan and graduation from DG Ruparel College of Arts, Science and Commerce Mumbai. Puranik was very interested in her college cultural program and used to take part in it. She also participated in music and plays in her college times and this pushes her towards acting in Marathi film and television industry.

Puranik was passionate about acting since her childhood. She started participating in theatres from her school days. She was doing great in drama competitions and won many awards when she was in her college. Puranik started getting roles from various series like Vithu Mauli, Phulpakharu, and many more. Her family fully supported her and her journey in the field of acting. Puranik also got a chance to act in Anurag Sanstha’s Mother’s Day play in Kalyan. The play won first prize in an international competition.

Mugdha got publicity for her role as Naina in the series Maza Hoshil Na on Zee Marathi. Her role was well received by the audience.

Some Facts About Mugdha Puranik

If you have more details about Mugdha Puranik. Please comment below we will updated within a hour.