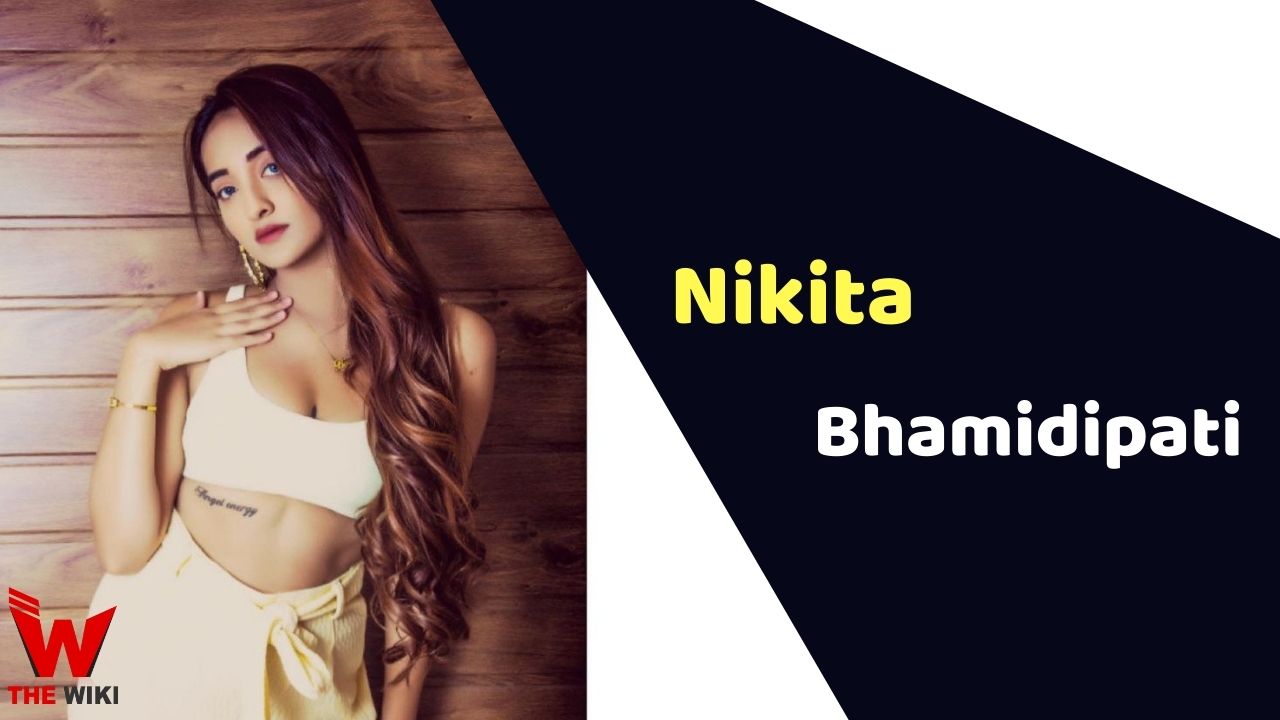 Nikita Bhamidipati is an Indian model. She has appeared in the MTV show Ace of Space and MTV Splitsvilla Season 13. She is very young and has remarkably made mark in the industry.

Nikita Bhamidipati was born on 17 April 2001 in Pune, Maharashtra to a well to do Hindu family. Her father is a doctor in Navy whereas her mother Mousumi Bhamidipati is a housewife.  She did her schooling from Navy Children School, New Delhi and Navy Children School, Mumbai and then later joined Cardif Metropolitan University, UK. In addition, she has done business studies form distance education.

It was from her school life that she was indulged in social work as an activist. Furthermore, she is a feminist activist working for women’s right and education.

Nikita has deep interest in acting from childhood. She always desired to pursue her career in this field.  At the age of 16 only, she started her career in the modelling. But she got fame after the reality show MTV reality show Ace of Space season 2 in 2019. The host was hosted by Vikas Gupta. She was eliminated in the mid-way but got immense popularity in the Indian youth. In 2021, she participated in MTV most popular dating show MTV Splitsvilla Season 13.

Some Facts About Nikita Bhamidipati

If you have more details about Nikita Bhamidipati. Please comment below we will updated within a hour.