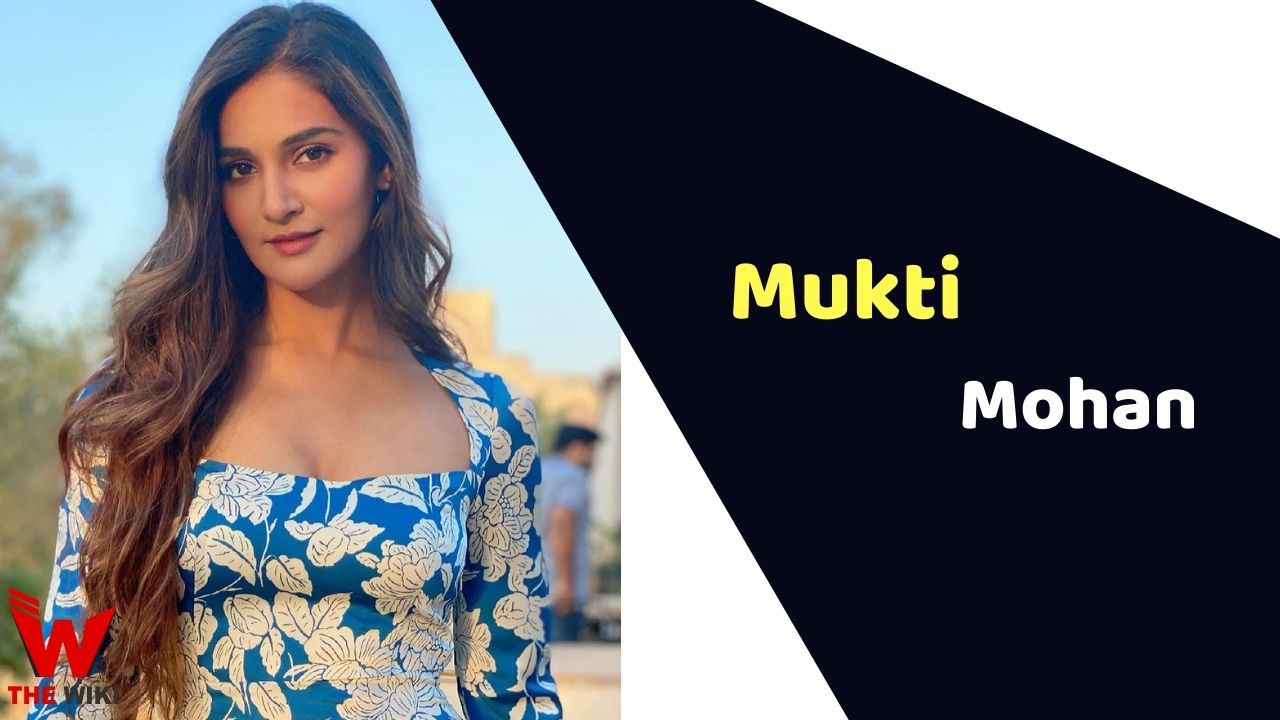 Mukti Mohan is an Indian dancer, presenter and actress. She is an exceptional dancer and showcased her talent by participating in various dance shows. Mukti started her journey with Zara Nackhe Dikha in the year 2010 and was part of a winning team named ‘Masakkali Girls’. She has further appeared in various dance shows and reality shows.

Mukti Mohan was born on 21 June 1987 in Mumbai, Maharashtra. Her father’s name is Brijmohan Sharma and her mother’s name is Kusum Mohan. She has talented three sisters, Shakti Mohan, Neeti Mohan, and Kriti Mohan who are equally involved in dancing and playback singing.

Mohan has always been involved in dancing and further chose the same for her future career. She has completed her graduation from St. Xaviers, Mumbai, and has a degree in psychology.

Mohan started her career with the dance show Zara Nachke Dikha (2010) and further appeared in Jhalak Dikhla Jaa (season 6) in 2013 and Nach Baliye 7 (2015). Later she performed on a comedy show, Comedy Circus Ka Jadoo with Kapil Sharma. She has also appeared in Fear Factor: Khatron Ke Khiladi (season 7) in 2016.

Some Facts About Mukti Mohan

If you have more details about Mukti Mohan. Please comment below we will updated within a hour.