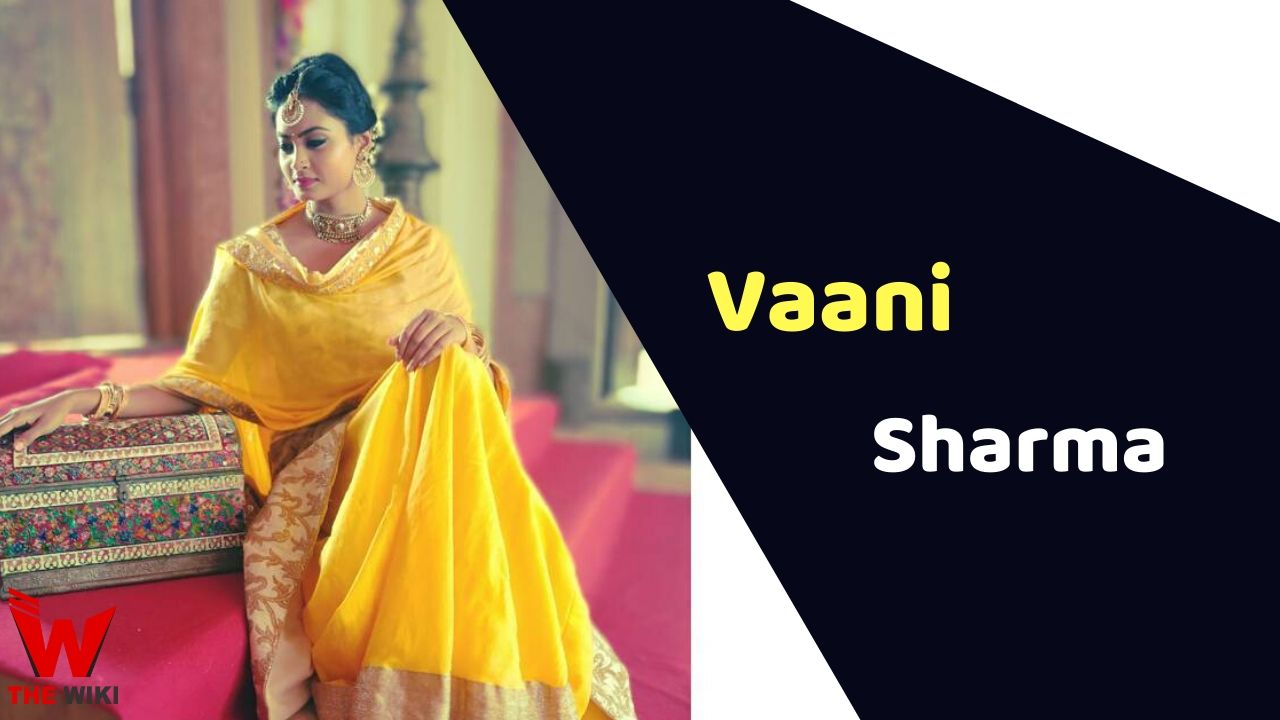 Vaani Sharma is a Indian television actress. she is known for the television show Main Maike Chali Jaungi Tum Dekhte Rahiyo, Shakti – Astitva Ke Ehsaas Ki, Ek Aastha Aisi Bhee and Udaan. She has been active in the television industry since 2015.

Vaani Sharma was born on 5 November 1992 in Mathura, Uttar Pradesh to a Hindu Brahmin family. She completed her schooling from Noida based Sommerville School. Later she pursued Master’s degree in Journalism from Delhi University. Vaani has fond of acting since childhood. This passion brought her to the Mumbai film industry.

Vaani started her career in Mumbai in 2015 with the serial Swaragini. She appeared in an important role in the show. After this show she appeared in several serials like Udaan, Kaal Bhairav, Main Maike Chali Jaungi Tum Dekhte Rahiyo and Ek Aastha Aisi Bhee etc. In 2019-21, Vaani appeared in Shakti – Astitva Ke Ehsaas Ki as Sindhu Singh.

Some Facts About Vaani Sharma

If you have more Details about Vaani Sharma. Please comment below we will updated within a hour.