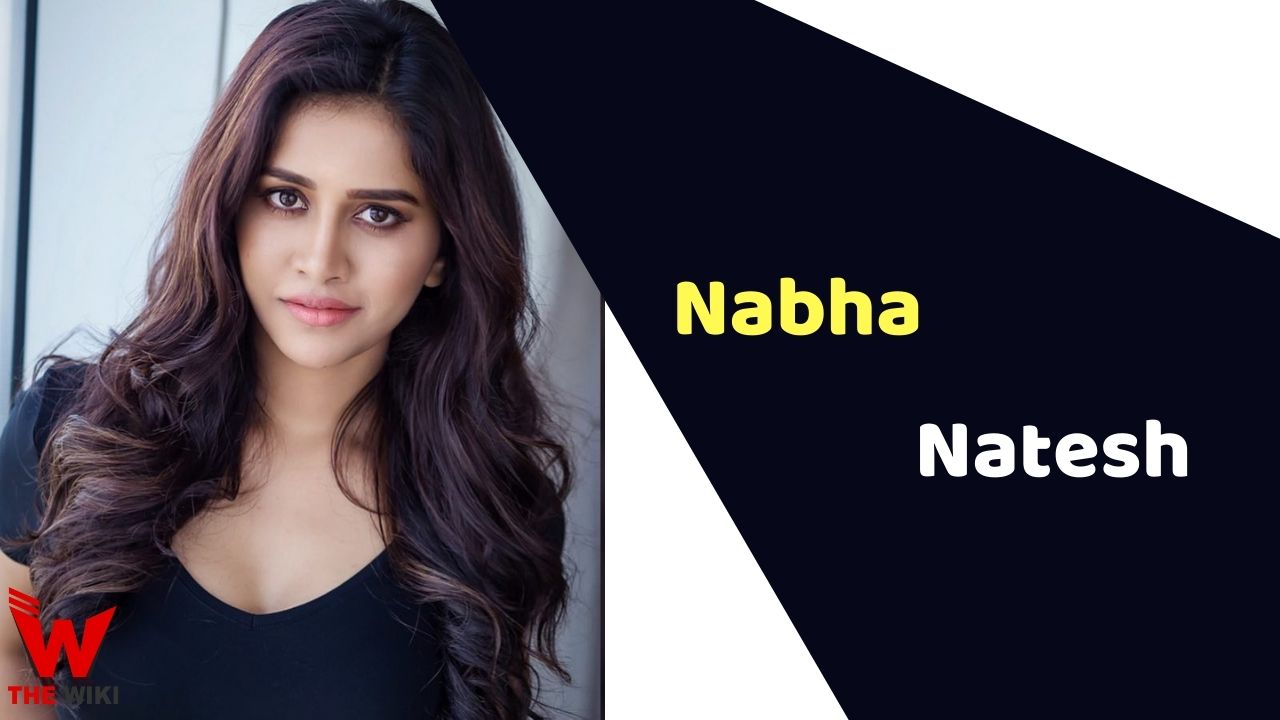 Nabha Natesh is an Indian model and actress who predominantly works in Telugu and Kannada films. She is known for playing the role of ‘Patakha Parvati’ in her Kannada debut film Vajrakaya in 2015. Nabha made her Telugu debut with the film Nannu Dochukunduvate in 2018 as ‘Siri’. She has been featured as a cover girl of several South Indian magazines. She was nominated for Filmfare Award 2016 for Best Actress.

Nabha Natesh was born on 11 December 1995 in Sringeri, Karnataka to a middle class Hindu family. She grew up with her brother Nahush Chakravarthi. Nabha is a trained Bharatnatyam dancer and has worked as a choreographer too. While studying in college, she joined a theatre club in her college and has learned a lot.

Nabha has done schooling from a private school of Sringeri, Karnataka. She used to perform in small skits, dance competitions and plays, during her school days. She has completed her graduation and got her degree in Bachelor of Engineering in Computer Science from N.M.A.M. Institute of Technology, Karnataka.

Nabha started working as a system engineer in a private firm, after completing her graduation. She has participated in Femina Miss India Bangalore in 2013, in which she was one of the top 10 contestants. She has bagged the title of ‘Sinhgbad Femina Miss Intellectual’. Nabha has worked in many films like Disco Raja, Adhugo, Saheba etc.

Some Facts About Nabha Natesh

If you have more details about Nabha Natesh. Please comment below we will updated within a hour.