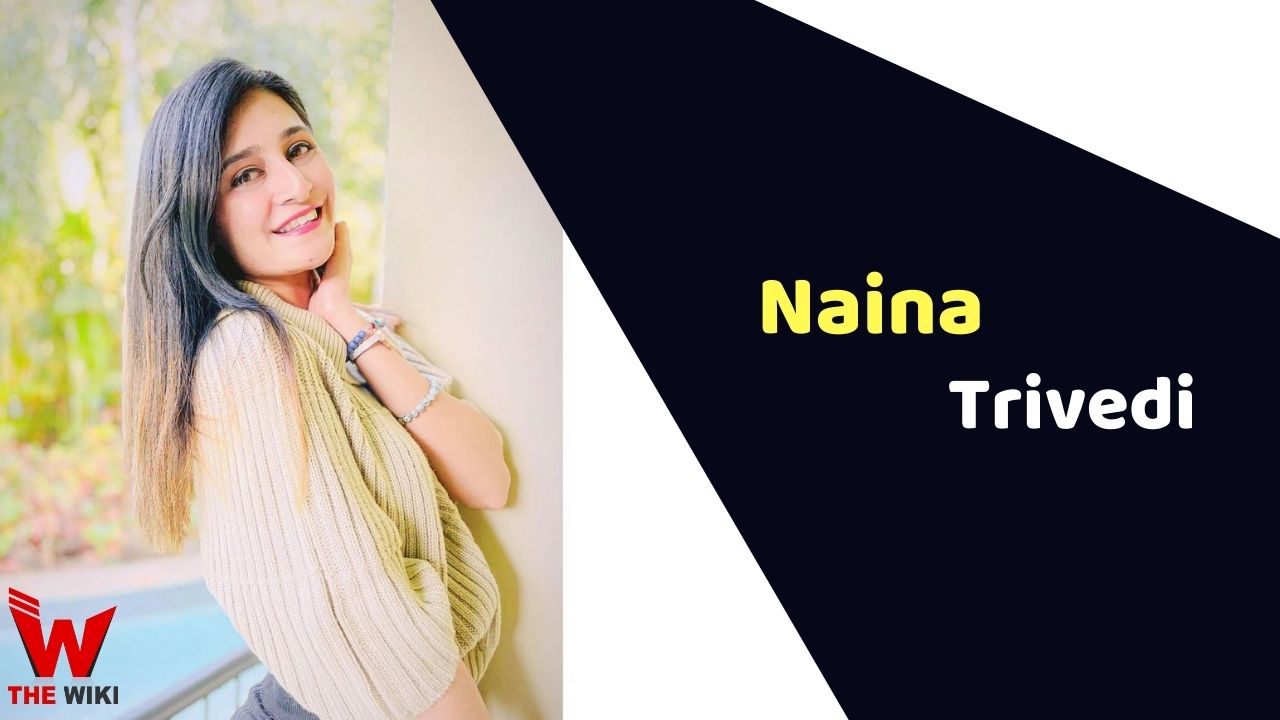 Naina Trivedi is an Indian television and film actress. She is known for her appearance in film like Highway and Mohenjo Daro. She started her career as a contestant in television reality show India’s Best Cinestar Ki Khoj in 2004.

Naina Trivedi was born in Indore, Madhya Pradesh. She went to St. Rhaphael’s High School, Indore for his early education. She did her graduation from Govindram Seksaria Institute of Management and Research, Indore and post-graduation from same institute in Master of Business Administration (MBA).

Trivedi started her career as a TV presenter on some local television channels as a movie reviewer. After, she joined Film and Television Institute of India, Pune, Maharashtra, she managed her expenses by her earnings and savings. Trivedi made her television debut as a contestant with a reality show India’s Best Cinestar Ki Khoj on Zee TV in 2004. Later she moved to Mumbai in 2005.

She got first acting assignment titled as Everest in 2014 she played Maithili. The show was made by well known director producer Mr. Ashutosh Gowariker popular for making historical films. She appeared in several advertisements such as Domino’s Pizza and more.

In 2014, Trivedi made her Bollywood debut, with film Highway as Amma alongside Alia Bhatt, Randeep Hooda. Her next big project was Ashutosh Gowariker’s historical period drama Mohenjo Daro in 2016 as Junu alongside Hritik Roshan, Pooja Hegde and Kabir Bedi.

Some Facts About Naina Trivedi

If you have more details about Naina Trivedi. Please comment below we will updated within a hour.