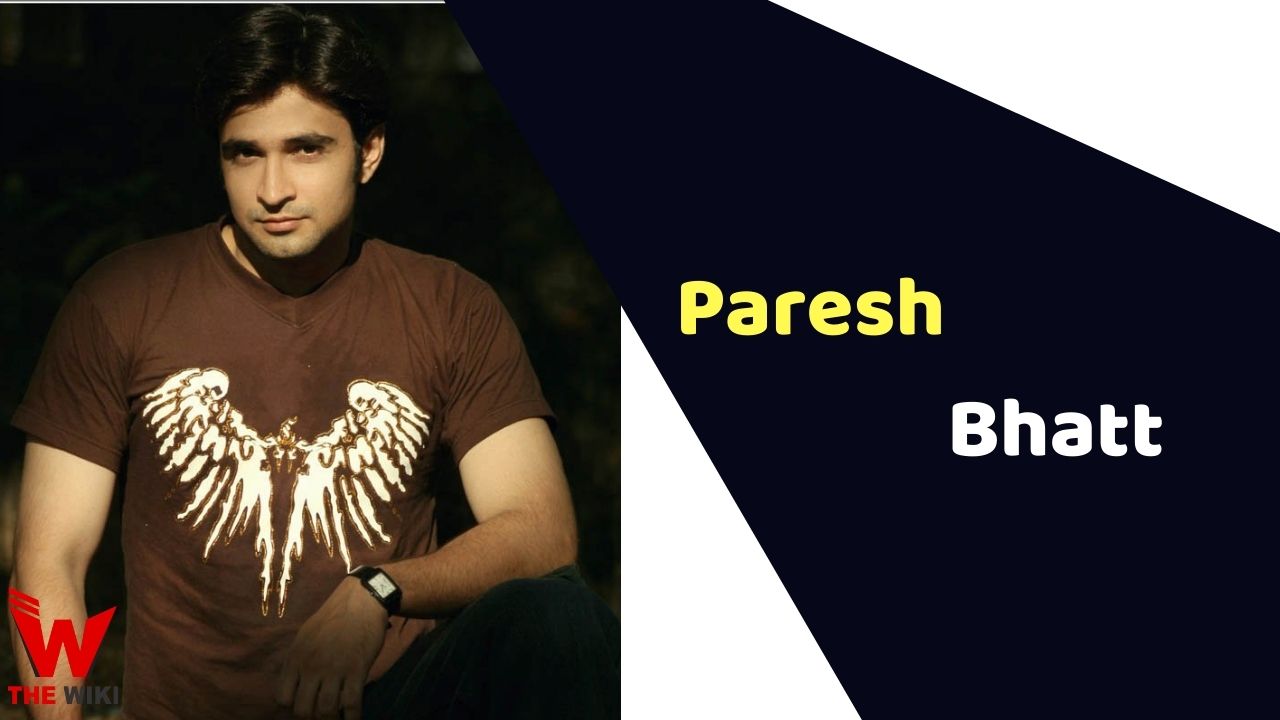 Paresh Bhatt is an Indian television actor and model. He is known for the television shows Hamari Devrani, Pritam Pyaare Aur Woh and Anupamaa. He started his career through the Gujarati television serial Chhuta Chheda. Paresh is originally from Gujarat

Paresh Bhatt was born on 29 August 1983 in Bhavnagar, Gujarat. He always had a dream to make a career in the acting industry. He started his career through Colors Gujarati TV show Chhuta Chheda. After this show, he got an opportunity to play opposite lead role of Krishna Gokani in Star Plus TV show Hamari Devrani. After this show he was seen working in many television shows like Pritam Pyaare Aur Woh, Amita ka Amit, Firangi Bahu etc. He has been a part of three Gujarati films Mission Gujarat, Lo Ho Gai Party and Satti Par Satto.

Some Facts About Paresh Bhatt

If you have more details about Paresh Bhatt. Please comment below we will updated within a hour.