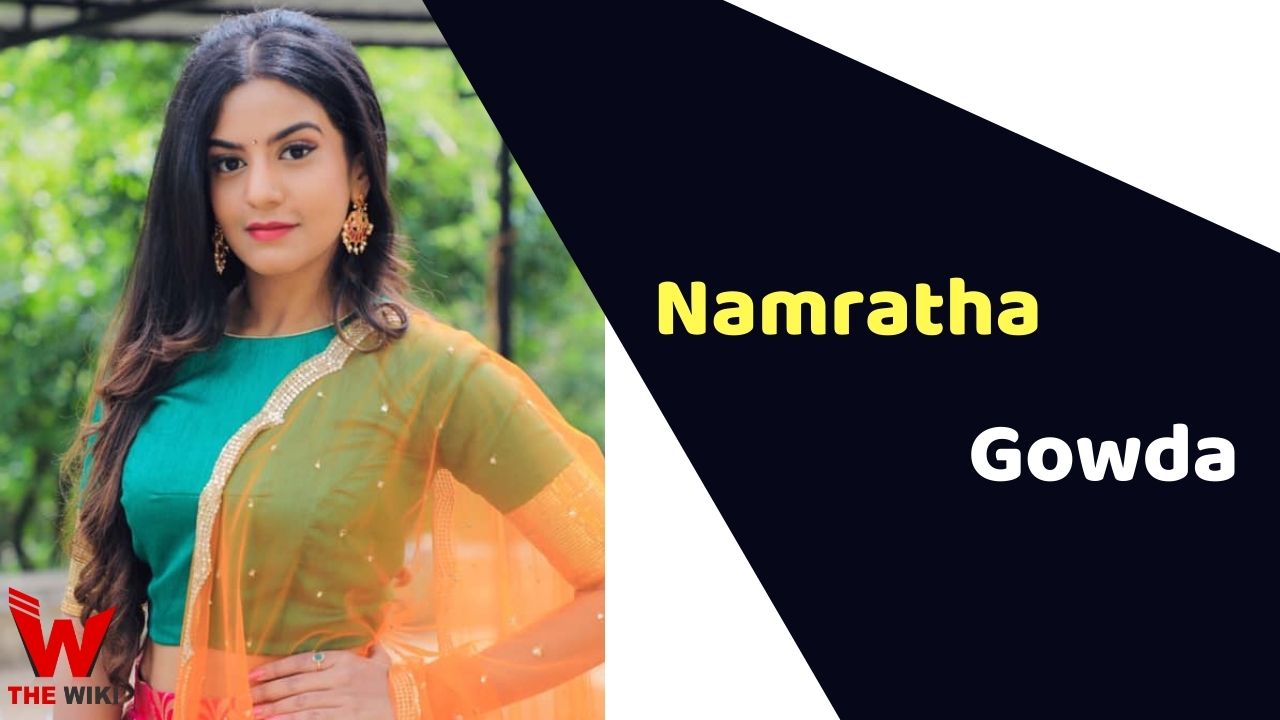 Namratha Gowda is an Indian television actress and model. She is known for playing lead role of Shivani in Kannada television show Naagini 2 alongside Ninaad Harithsa. She has also played main roles in Putta Gowri Maduve (or Mangala Gowri Maduve) and Krishna Rukmini.

Namratha Gowda was born on 15 April 1993 in Bangalore, Karnataka to a Hindu family. She studied at Acharya NRV School of Architecture. After the graduation, she joined Kannada television industry and featured in television show Krishna Rukmini in the year 2011. Later she got chance to play lead role of Hima in popular Kannada serial Putta Gowri Maduve. In 2020, she was featured as lead actress in Zee Kannada’s show Naagini 2.

Some Facts About Namratha Gowda

If you have more details about Namratha Gowda. Please comment below we will updated within a hour.