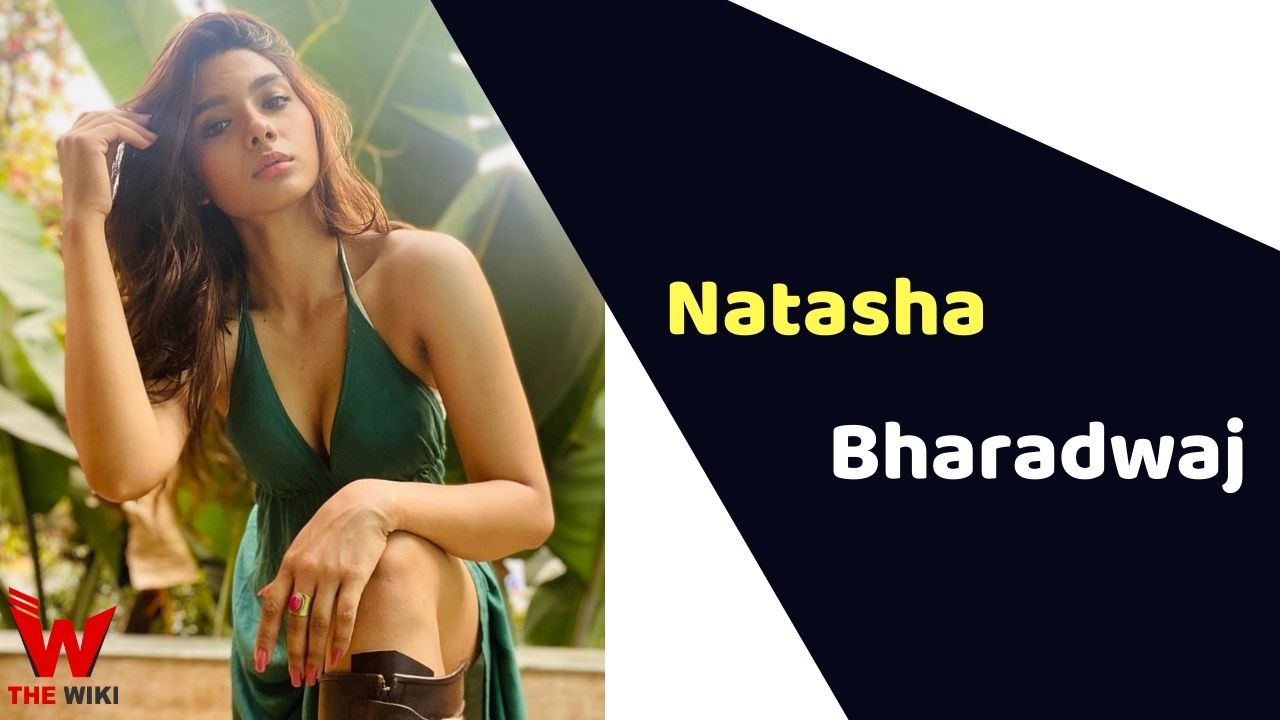 Natasha Bharadwaj is an Indian television actress. She is most famous for playing role of Diya Parekh in Amazon Prime’s web series Mumbai Diaries 26/11. She has also appeared in the television show India’s Next Superstars and MX Player’s web series Pawan and Pooja.

Natasha Bharadwaj was born in 1997 in Mumbai, Maharashtra. Her mother’s name is Rachna Bharadwaj, is a lecturer and doctor. She did her schooling from Mumbai based Gokuldham High School and graduated from Jai Hind College. She has done masters in Bharatanatyam. Natasha studied French at the Alliance française de Bombay.

Natasha started her career as a model. She was a 2015 winner of Bombay Times Clean and Clear Fresh Face. She also participated in the previous edition of this competition in which she was the first runner-up. Natasha was one of the finalist of beauty pageant Miss Diva 2016 and won the title of Yamaha Fascino Miss Talented. Later she also participated in Miss India-Universe.

Natasha began her television career as a contestant in the reality television program India’s Next Superstars in the year 2018. She got featured in the MX Player original drama, romance series Pawan and Pooja, played the leading role of young Pooja Maheshwari in the year 2020. She starred in the Amazon Original drama series Mumbai Diaries 26/11 as Diya Parekh.

Some Facts About Natasha Bharadwaj

If you have more details about Natasha Bharadwaj. Please comment below we will updated within a hour.