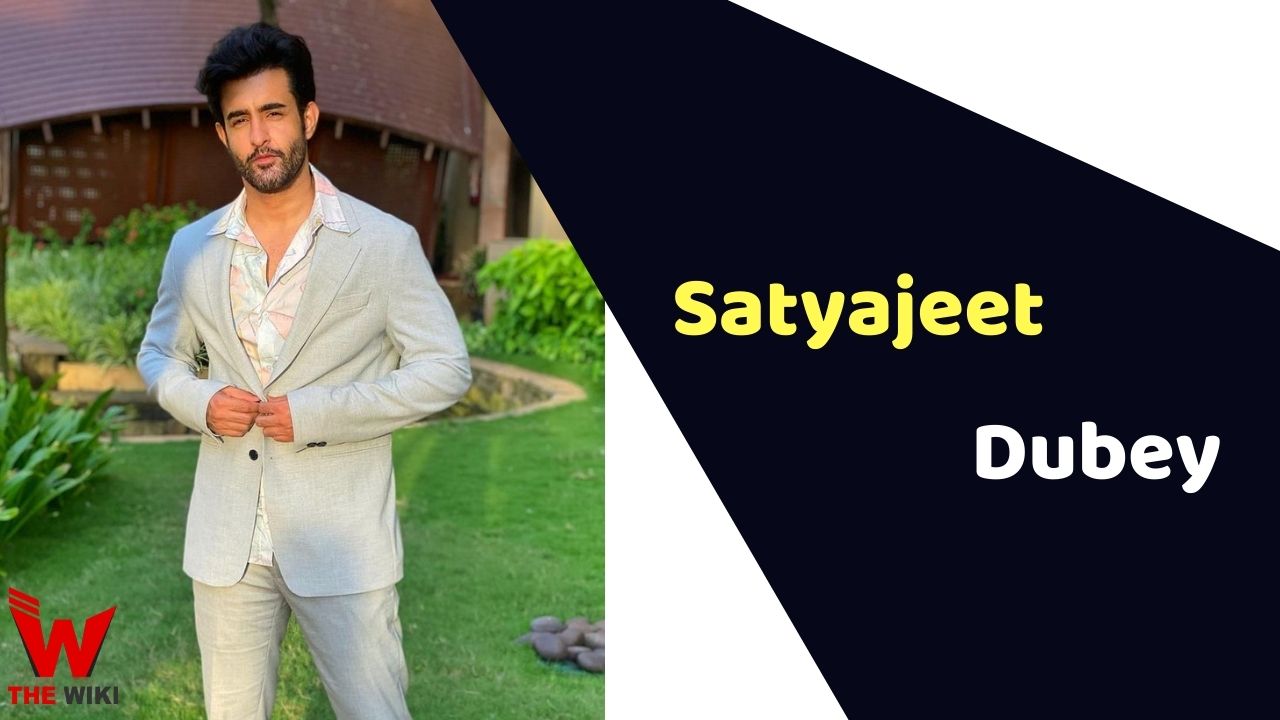 Satyajeet Dubey is an Indian film actor, model and voice-over artist. He garnered recognition from the movie Baankey Ki Crazy Baraat played double of Virat and Rajesh in 2015. He has also appeared movies like Always Kabhi Kabhi and Prassthanam. Apart from film, Dubey played lead roles in television shows such as Jhansi Ki Rani, and Maharaj Ki Jai Ho.

Satyajeet Dubey was born on 21 July 1990 in Bilaspur, Chhattisgarh. His father’s name is Sutikshna Dubey and mother’s name is Savita Dubey. He has a younger sister Suvigya Dubey. He did his schooling at St. Francis Senior Secondary School, Bilaspur.

Dubey began his career with the historical drama television serial Jhansi Ki Rani played the prominent role of young Nana Saheb aired on Zee Tv in 2009. It follows the life of Lakshmi Bai, Jhansi’s Rani. He made his Bollywood debut with the romantic comedy movie Always Kabhi Kabhi as Tariq Naqvi (Einstein) alongside Zoa Morani in 2011. He later appeared in the Disney’s television film Luck Luck Ki Baat played the principal role of Amit in 2012. Dubey starred in the comedy movie Baankey Ki Crazy Baraat portrays the double role of Virat and Rajesh in 2015.

In 2018, he got cast in the short movie Love Bites with Harleen Sethi in 2018. Dubey got featured in the short movie by MensXP Love on the Rocks – Table For Two as Gaurav. In 2019, he played the role of Vivaan Singh, Ayush’s step younger brother, in the political action drama movie Prassthanam produced by Sanjay Dutt. Dubey played the leading role of Sanjay Arora in Star Plus’ sci-fiction series Maharaj Ki Jai Ho!.

Some Facts About Satyajeet Dubey

If you have more details about Satyajeet Dubey. Please comment below we will updated within a hour.