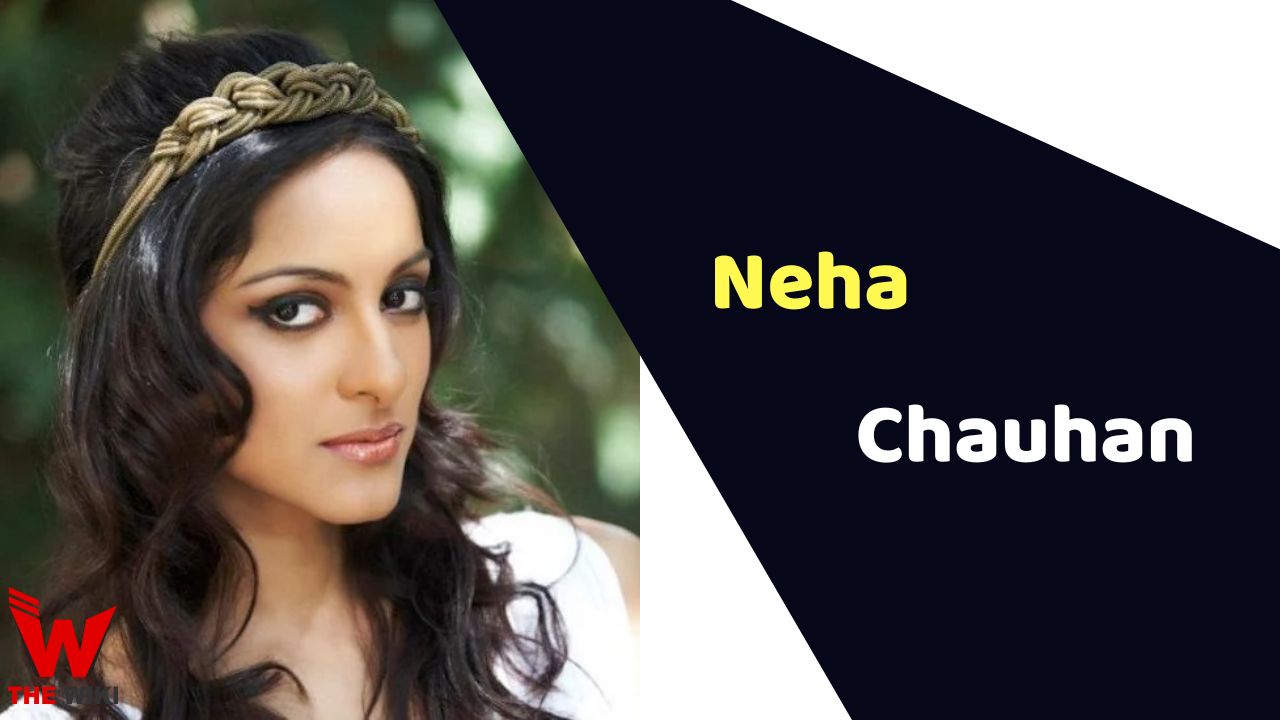 Neha Chauhan is an Indian television and movie actress, director, and singer. She is popularly known for her work in LSD: Love Sex Aur Dhokha, Yaan, and Aaviri. She directed the documentary short film Letters to Dharavi in 2010.

Neha Chauhan was born in the year 1994, She completed her graduation from the Asian Academy of Film & Television. Neha started her career with the comedy crime-drama movie LSD: Love, Sex Aur Dhokha as Rashmi in 2010. In 2016, she acted in the drama film A Billion Colour Story as Divya. The next year, she appeared in the drama movie G Kutta Se as Kiran in 2017.

Neha featured in the 2018 comedy drama-family film Hope Aur Hum as Auto Girl. In 2021, she essayed the role of Sonia, a Journalist in the biography, comedy-drama movie Kaagaz. Neha debuted with the television drama series Yudh as Aruna in 2014.

She appeared in the rom-com drama series Humorously Yours as Prachi in 2016. In 2018, she featured in the TV comedy-horror series Shaitaan Haveli as Prarthana. Neha starred in the drama mini-series It’s Not That Simple as Anika in 2018. In 2019, she played the role of Shikha in the drama-sport series Inside Edge. She did a TV drama-history series Rocket Boys as Kamla Chaudhary in 2022.

Some Facts About Neha Chauhan

If you have more details about Neha Chauhan. Please comment below we will update within an hour.