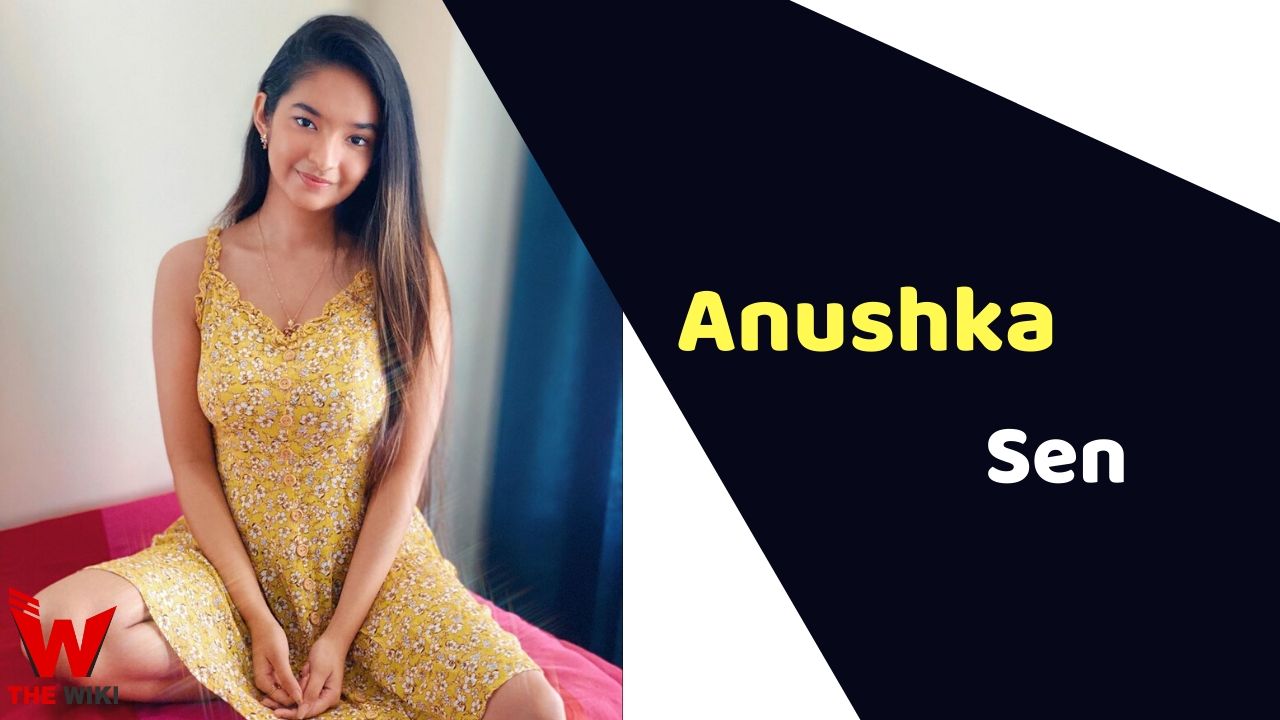 Anushka Sen is an Indian television actress and model. She is known for the television shows Balveer, Jhansi Ki Rani, Apna Time Bhi Aayega etc. She has also worked in a ALT balaji’s web series Crashh. Anushka started her television career as a child artist with the TV show Yahaan Main Ghar Ghar Kheli in 2009.

Anushka Sen was born on 4 August 2002 in Ranchi, Jharkhand. She is the single daughter of Rajrupa and Anirban Sen. She lives in Mumbai with her family. Anushka was fond of dancing since childhood. She began her career as a dancer and today she is one of the successful actresses in the television industry.

Anushka started her career as a child model in Rakesh Omprakash Mehra’s music video “Humko Hai Asha” in 2009. Her music video became very popular. After this she starred in many television commercials. Anushka made her television debut in the year 2009 with the TV show Yahaan Main Ghar Ghar Kheli. After this show, she never looked back and appeared in several television serials such as Devon Ke Dev… Mahadev, Balveer, Jhansi Ki Rani, Internet Wala Love etc.

Some Facts About Anushka Sen

my baby angel. cutest & sweetest. i love you so much. xx