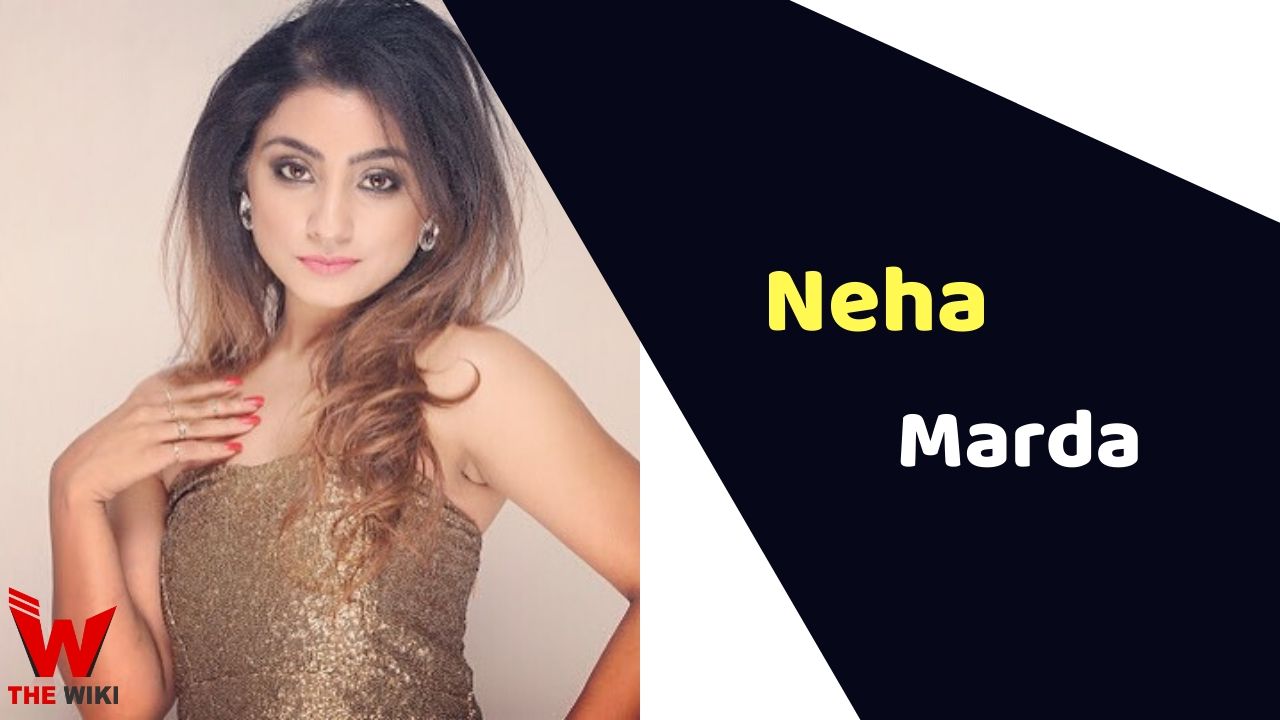 Neha Marda was born on 23 September 1985 in Kolkata, West Bengal. She was fond of dancing, singing and acting since childhood. At an early age, her family shifted from Kolkata to Mumbai. Neha has completed her studies from Mumbai and Delhi.

Neha started her career as a dancer on the television show ‘Boogie Woogie’. At the age of just 11, she participated in this show but she could not win the show. Later she started working in television serials. She made her acting debut with Sahara one channel’s show ‘Saath Rahega Always’. She played a small role in this show. Neha appeared in several television serials after this show.

Some Facts About Neha Marda

If you have more details about Neha Marda. Please comment below we will updated within a hour.