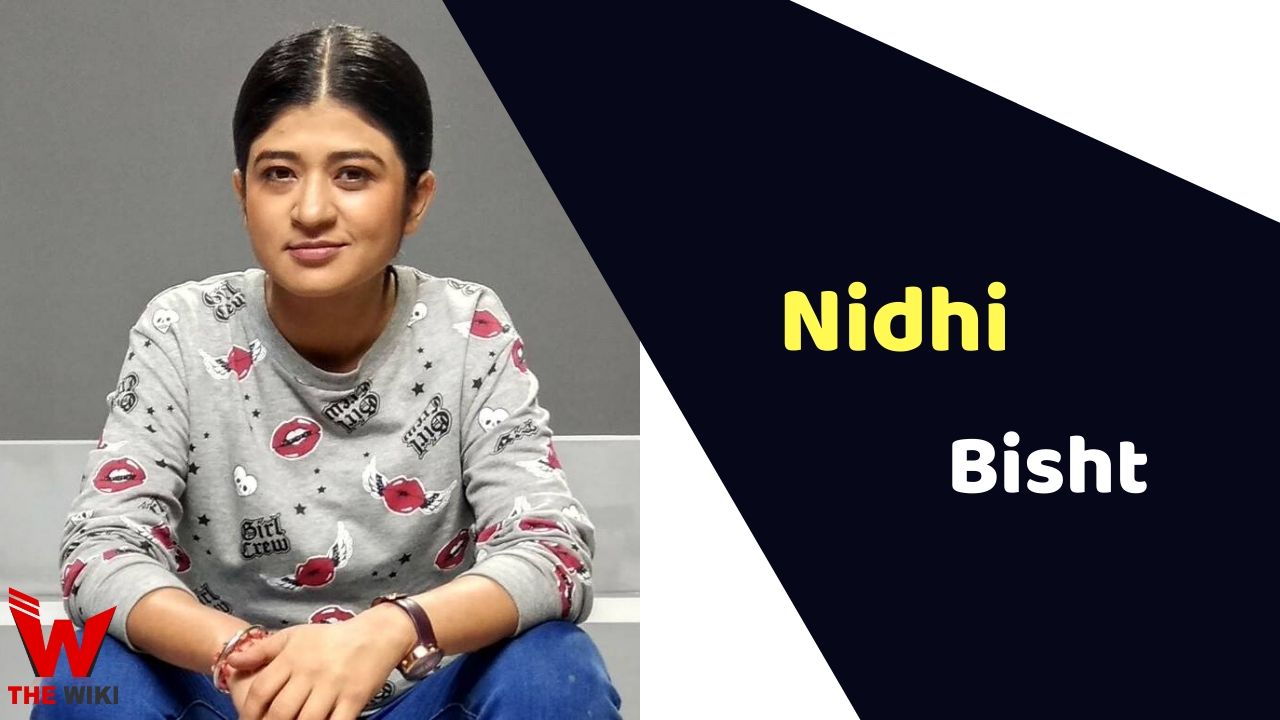 Nidhi Bisht is a Indian actress and casting director. She is widely known for the roles played in TVF web shows. She also worked in bollywood films like Umrika and Phillauri. Nidhi Bisht is born and brought in New Delhi, India. She graduated in law and she practiced it in Delhi High Court for a year. later Bisht joined TVF. She is lead actor in the web series ‘Bisht Please’ where she plays the role of a small-town ordinary girl who moves to big city Mumbai.

Some Facts About Nidhi Bisht

If you have more Details about Nidhi Bisht. Please comment below we will updated within a hour.